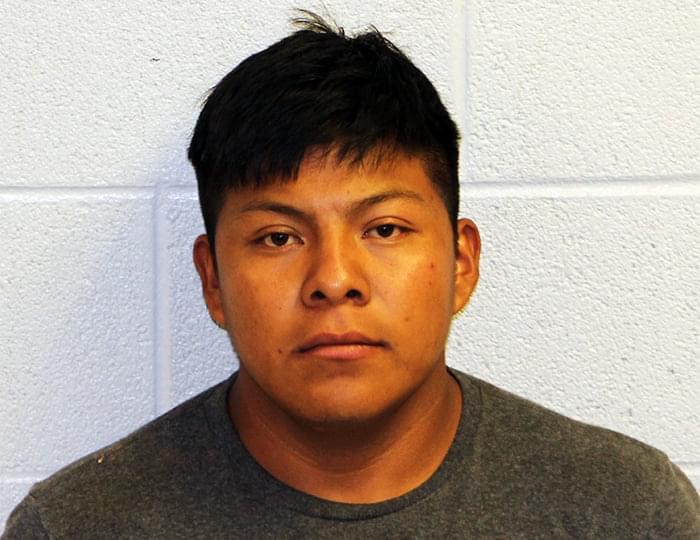 By Brittney Lofthouse on December 2, 2020

On Sept. 15, 2019, just after 5 p.m., Hernandez and Richard Bartnik met with fatal result on N.C. 107 in a notoriously steep curve that locals call Cabbage Curve.

Hernandez – who would later admit he’d been drinking – was southbound, heading toward Cashiers. Bartnik was northbound on his 2011 Suzuki motorcycle, driving down the steep mountain and toward Cullowhee and Sylva.

Piecing together what had happened, investigators found that Hernandez’s pickup veered to the left, crossed the two-lane highway’s center line and hit Bartnik’s motorcycle head on, killing him instantly.

Bartnik’s wife managed to swerve her motorcycle out of the pickup truck’s path of travel and to safety.

Bartnik was a native of Milwaukee, Wisconsin. He enlisted at age 18 in the U.S. Air Force, then returned to his hometown to serve as a City of Milwaukee fireman.

After retirement, Bartnik moved to California and then Florida, where he met his second wife, Alane, according to his obituary. He had two children from a previous marriage; his wife, four.

A witness provided investigators with a physical description. About two hours after the wreck, two Jackson County deputies found and arrested Hernandez on Cullowhee Mountain Road.

They noted his eyes were red and glossy and that he smelled of alcohol.

Using mathematical analysis and a blood sample, a forensic expert calculated that at the time of the crash, Hernandez, if tested then, would have registered well over North Carolina’s legal limit of .08: at the very least, .14.

The Cashiers resident will serve active time in prison: Senior Resident Superior Court Judge Bradley B. Letts sentenced Hernandez to a minimum of 54 months and a maximum of 77 months.

The sentence is within the guidelines of North Carolina’s structured-sentencing law.

Judges in North Carolina have limited powers when handing down sentences. Since 1994, they have used a General Assembly-approved grid chart to make the determinations.

Crimes are pre-designated by class. Each class of crime has been assigned a certain number of points.

Judges calculate the length of prison time using the points, adding still more points for criminal history and habitual felon status. They factor in whether the crime was aggravated or mitigated.

Judge Letts consolidated the charges against Hernandez for sentencing. Hernandez received credit for 443 days pretrial confinement, and he was ordered to pay $2,255 in restitution and $2,775 in attorney’s fees.