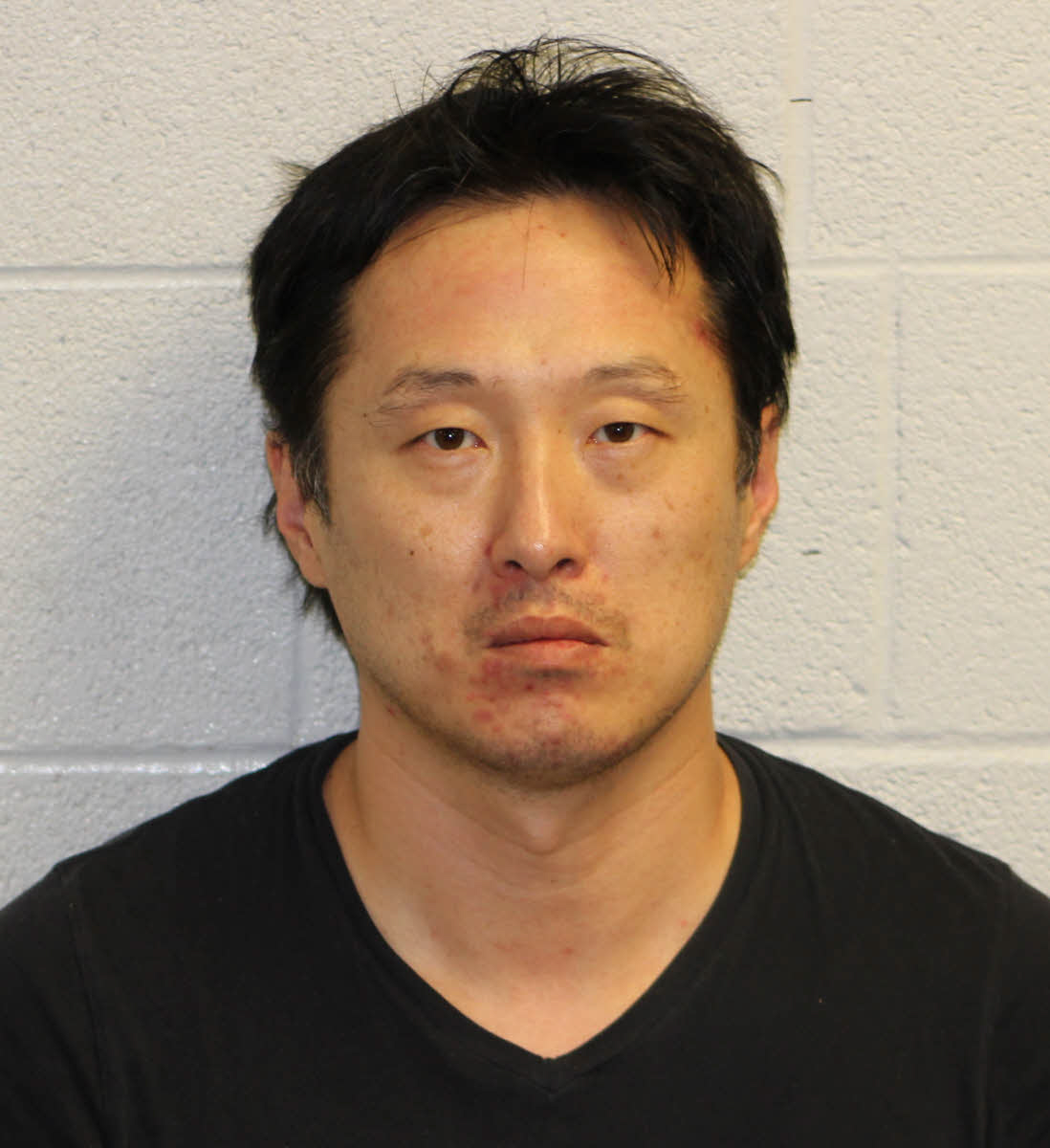 A 40-year-old Jackson County man will spend the remainder of his life behind bars for the repeated sexual assault of two young girls, District Attorney Ashley Hornsby Welch said today.

Following a jury verdict and prior to sentencing, Kenneth David Groat admitted to committing the crimes he had been charged with. They were:
Three counts statutory rape.
Three counts indecent liberties.
One count statutory sexual offense.
One count attempted first-degree kidnapping.
In May 2020 while out on bond, Groat began texting one of the victims. When law enforcement officers arrested him, they found in his car items such as duct tape, pepper spray, a knife, a pistol and ammunition, two ponchos and two containers filled with a total of 10 gallons of gasoline.
Groat had threated to kidnap the victim if she told authorities about the abuse.
Many of the jurors remained in the courtroom after rendering their guilty verdicts. Several went to and embraced one of the victims following sentencing (the other victim wasn’t in the courtroom at the time).
Assistant District Attorney Chris Matheson and Assistant District Attorney Jenica Hughes, who co-prosecuted the case, said they’d never seen such an emotional reaction from jurors.
Superior Court Judge Bill Coward sentenced Groat to serve a minimum of 89 years in prison and up to 134 years in prison.
Jackson County Sheriff’s Office Detective Daniel Peoples played a key role in the case, as did the chief investigator, Lt. John A. Beagle.
Additionally, Matheson said, AWAKE “provided great emotional support to the victims.”

AWAKE is a Sylva-based nonprofit that coordinates services for victims of child abuse.