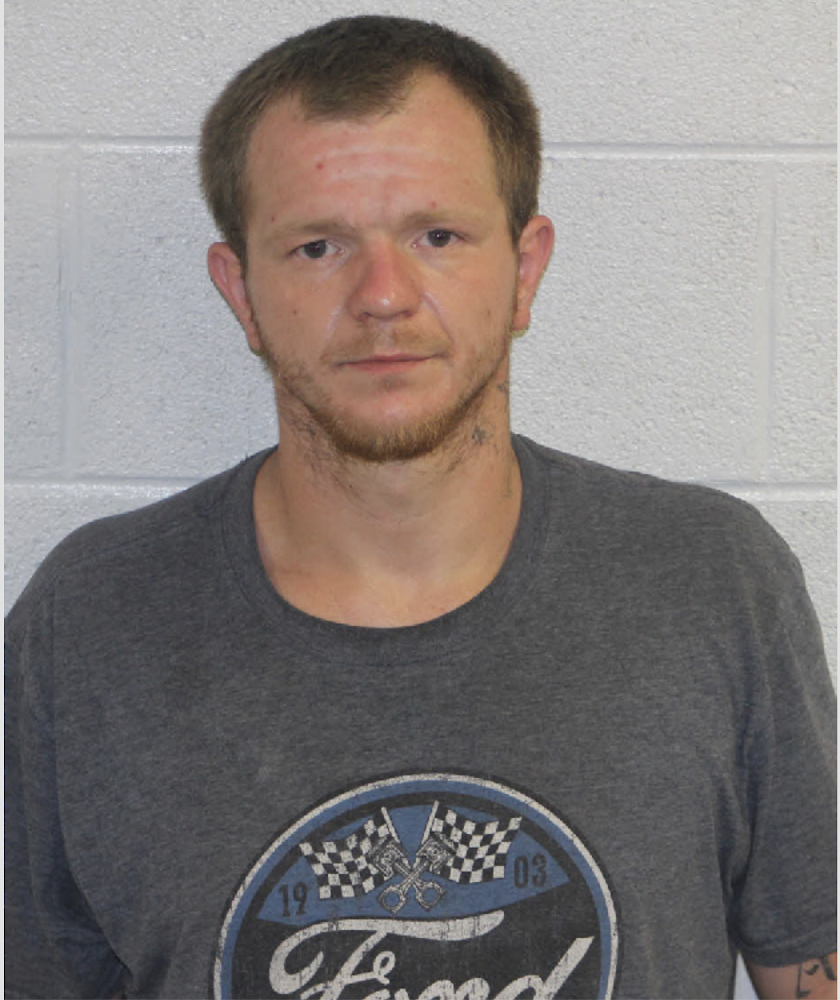 Last August, Jackson County deputies responded to reports of a vehicle fire on Parris Branch. They arrived to find a 2008 Mercury Mariner burning. A torn shirt sleeve, shoved into the gas tank, served as a rough-hewn wick.
When a car sped by, deputies followed. They stopped the car. Among the six people inside they found Quentin Riggs, 25.
At his feet, the Sylva man had a backpack with a mobile video recorder inside, as well as the owner’s manual for a 2008 Mercury Mariner.
District Attorney Ashley Hornsby Welch said Jackson County Schools owned the recorder – stolen from school bus No. 27 – and the compact SUV. Both were taken from the parking lot of Scotts Creek Elementary School, she said.
Senior Resident Superior Court Judge Bradley B. Letts ordered Riggs to spend a minimum of 40 months and a maximum of 84 months in the N.C. Department of Corrections.
Riggs pleaded guilty to:
• Three counts felony larceny of motor vehicle.
• Three counts felony larceny.
• Two counts possession of methamphetamine.
• Attempted obtaining property by false pretenses.
• Felony breaking and entering a motor vehicle.
• Burning personal property.
• Felony possession of a motor vehicle.
The string of crimes started in January of last year and ended in May of this year.
Thanks to an ankle monitor, on Jan. 1, 2020, Riggs was charged with possession of methamphetamine. Officers tracked him to Harris Regional Hospital’s emergency room.
On July 31, 2020, Riggs attempted to cash a stolen/forged check for $100 at the local credit union.
He stole a 2001 Ford Econoline from an Old Settlement Road address on Feb. 22, 2021.
A few days later, on Feb. 26, officers found Riggs with methamphetamine after a traffic stop for a car with no tag.
On March 1, he stole a 2006 GMC Savana van, with a utility trailer attached, from an address on Hemlock Street.
On May 10, Riggs stole a 2001 Pontiac Grand Prix from a Parris Branch Road address. He sold it as scrap to a metal-recycling operation; the car was crushed.
Riggs was charged July 3 with possessing a 1994 Ford F150, breaking the window on the driver’s side. He spray-painted the truck’s hood black.
Assistant District Attorney Andy Buckner prosecuted the case.