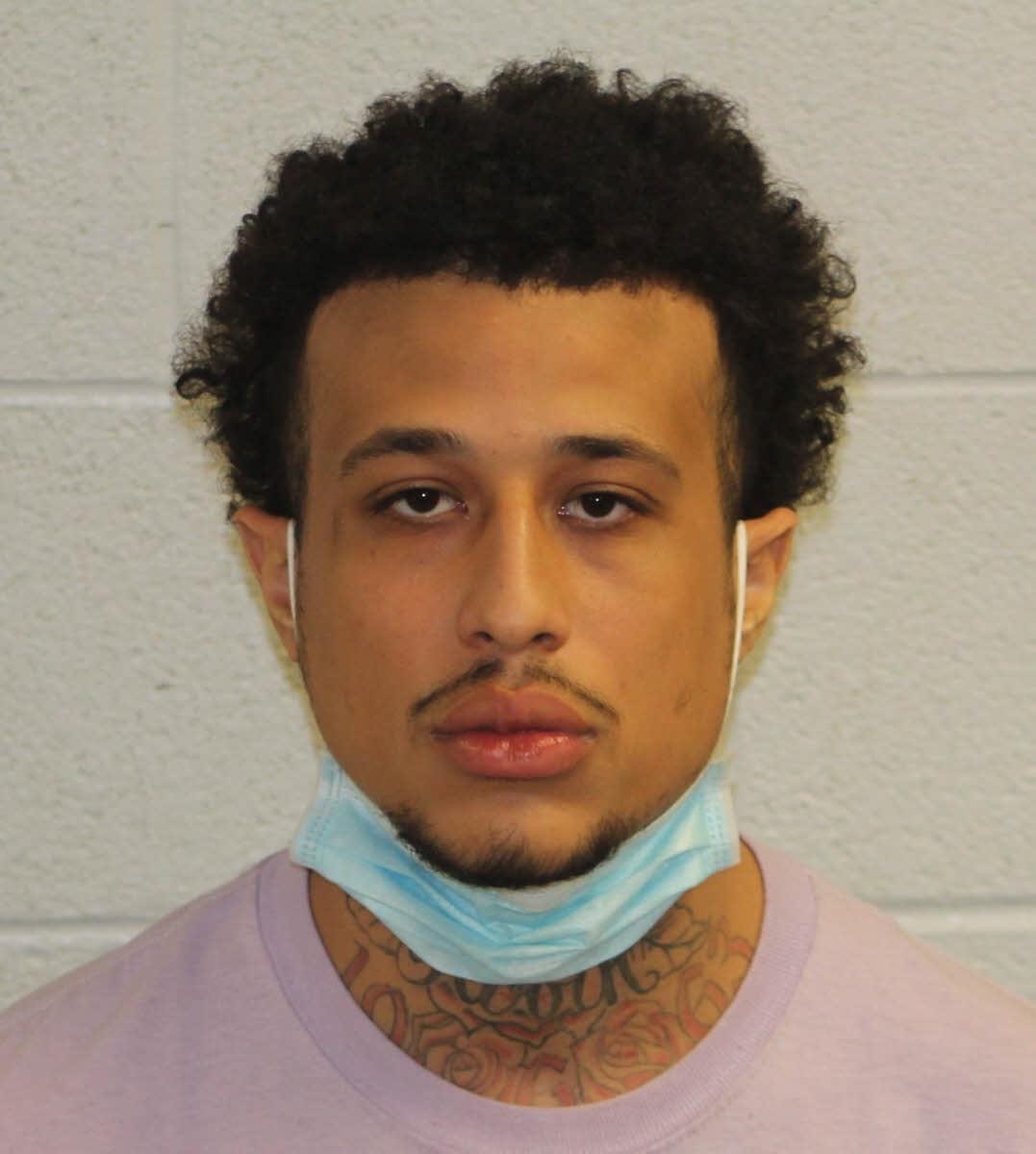 A Jackson County man who skipped court in February prior to a jury returning a verdict of guilty for drug trafficking and possession has been sentenced to prison, District Attorney Ashley Hornsby Welch and Sheriff Chip Hall said in a joint announcement.

In connection with a separate, March 8, 2020, incident, Andrews also must serve a consecutive sentence of 32-51 months for second-degree burglary and two counts of assault with a deadly weapon inflicting serious injury.

Andrews also received a third consecutive sentence of 6-17 months, suspended. He will be placed on supervised probation for 60 months for possession with intent to sell and deliver fentanyl and the drug’s direct precursor, ANPP.

On Aug 5, 2020, Jackson County investigators and SBI agents arranged a controlled “buy” at Andrew’s residence. They seized a plastic bag that contained 6.98 grams of both fentanyl and ANPP, or anilino-N-phenethylpiperidine, a direct precursor to fentanyl.

U.S. Border Patrol agents arrested Andrews on March 7 as he attempted to re-enter the United States from Mexico, outside of San Diego, California. He was extradited to Jackson County on April 22.