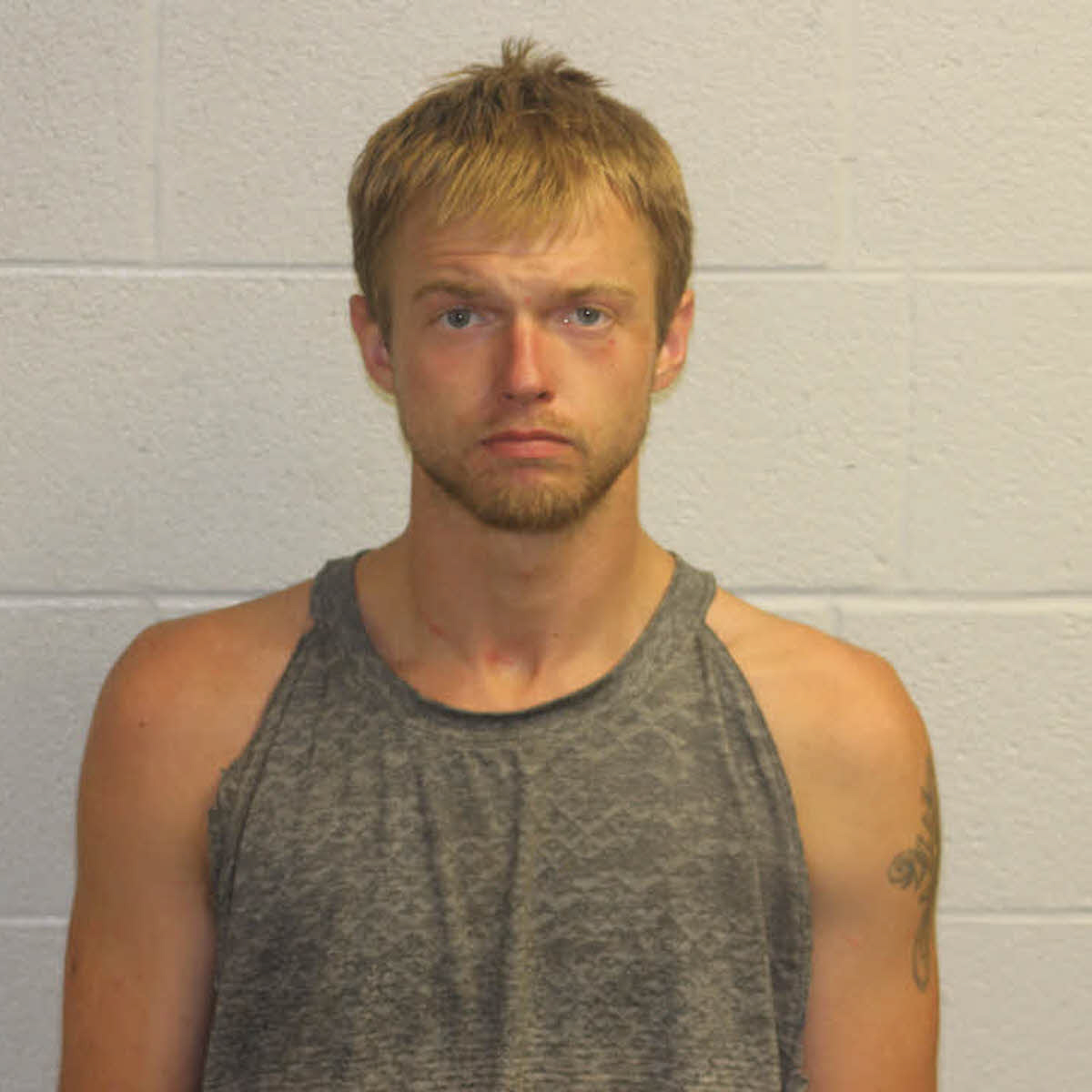 On Tuesday, June 7, 2022 at approximately 10 a.m. Jackson County Sheriff’s Deputies were notified of a stolen vehicle operating on Little Savannah Road and NC116 in Jackson County. Southwestern Community College sent out an emergency service alert notifying the public that the college was on lockdown due to reports of an armed suspect in the area of the Jackson County campus. SCC sent out updates every 15 minutes based on information they were given at the time, however much of that information, including the suspect was armed and dawning body armor, was incorrect.

“Out of caution, Jackson County Sheriff’s Office and Sylva Police Department supervisors recommended business and schools in the area of the search implement lockdown procedures to protect the public,” according to a press release sent by Jackson County Sheriff’s Department. “Reports on social media regarding the suspect being armed and wearing a tactical vest are unfounded.”

Deputies located the vehicle and attempted a traffic stop, however, the driver refused to stop for law enforcement. A vehicle pursuit ensued and at the request of Jackson County Deputies, the satellite tracking service remotely disabled the engine of the fleeing vehicle. When the vehicle lost engine power, the driver coasted into the parking lot of the State Employee’s Credit Union at the intersection of NC116 and NC107 before fleeing on foot eluding pursuing law enforcement officers.

Shortly after noon, law enforcement lifted the lockdowns as the suspect fled the area.

At approximately 5:15 p.m. on Tuesday,  employees at Lowe’s Home Improvement of Sylva reported to the Jackson County Emergency Management 911 Center they had observed a person matching the description of the suspect from the stolen vehicle chase and foot pursuit earlier in the day on Tuesday pushing a bicycle through the Lowe’s Store parking area.

Nearby deputies responded and confronted the suspect taking him into custody without incident in the parking lot of United Community Bank beside Lowe’s Home Improvement.

Colby Derrick Bean, age 29, of 19 N Ann Street, Asheville, NC is in custody at the Jackson County Detention Center under a $30,000 secured bond charged with Possession of Stolen Motor Vehicle; Felony Speed to Elude Arrest; Resist, Obstruct, and Delay a Law Enforcement Officer, Larceny of a Financial (Bank) Card; Possession of Stolen Goods; and Larceny from Outside of a Residence.