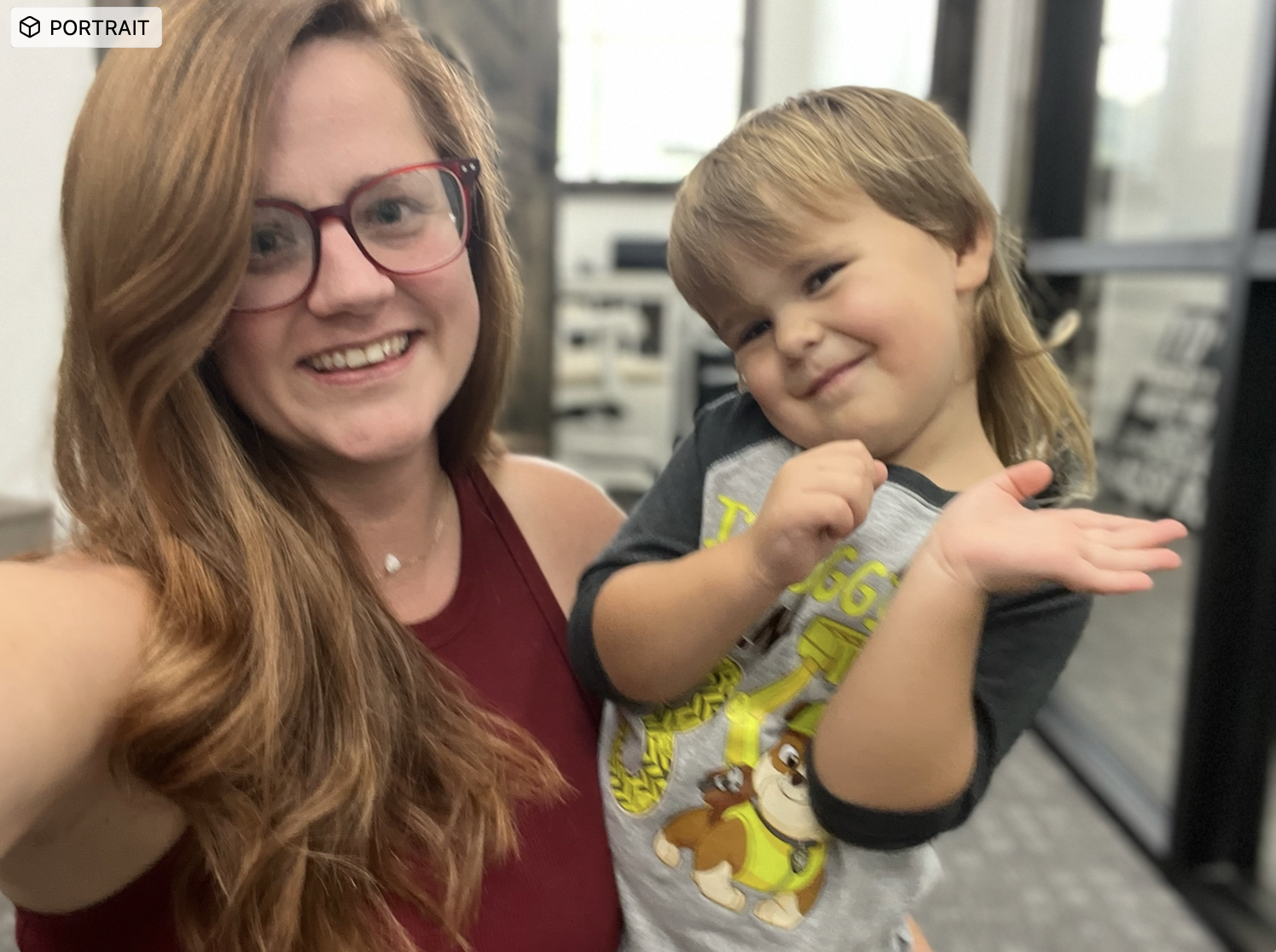 By Brittney Lofthouse on October 6, 2021 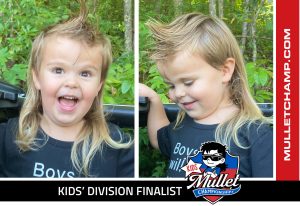 Three-year-old Jackson County boy Griffin Peoples has never had a haircut — at least not when it comes to the curly locks on the back of his head. What started as trimming the front of his hair to keep it out of his eyes has turned into a classic 80s hairstyle that is getting the toddler national fame.

Griffin Peoples was entered into the USA Mullet Championship by his mother Ruby. Voting was held online over the last few weeks, with Griffin advancing through the ranks — beating hundreds of other mullets — to being named in the top 5 for his age bracket. Griffin entered the contest “just for fun,” his mother says and was one of 500 children in the initial round of voting. He breezed through the first two rounds, which relied on Facebook votes.

After the final round of voting kicked off on Tuesday, Griffin found himself in second place Wednesday morning, about a hundred votes shy of the current first-place winner.

Voting for the championship will continue daily — with anyone able to cast one vote her day — until voting ends on October 11 at 11:59 p.m. As of Wednesday morning, over 10,000 votes had been cast in the Kids division of the contest.

The USA Mullet Championships began with an adult competition in 2020 and the kids’ edition followed soon after. The competition is hosted by Kevin Begola, the owner of Michigan-based men’s clothing store Bridge Street Exchange.

The first-place winner for the 2021 competition will receive a $2,500 cash prize and be crowned the 2021 USA Mullet Champion!

To vote, visit mulletchamp.com/2021-kids-division-voting, enter your email address, and vote for your favorite mullet. You can vote once a day until October 11.