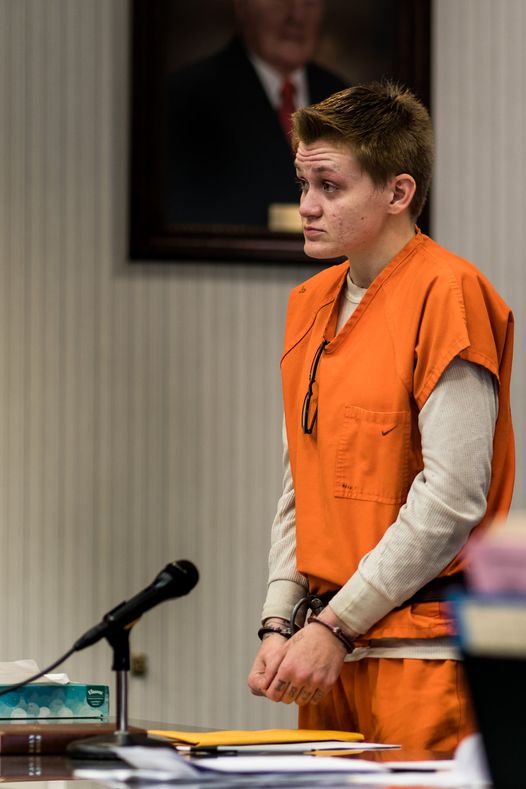 Senior Resident Superior Court Judge Bradley B. Letts sentenced Adams to an active sentence: 40 to 84 months in the N.C. Department of Corrections.

“Crimes such as these tear at the fabric of a community,” Welch said. “People have basic rights, including the right to feel secure in their own homes. We want upstanding citizens to know we vigorously prosecute bad actors. We want those with sticky fingers to understand that once caught and adjudicated, they face consequences.”

Assistant District Attorney Chris Matheson prosecuted the case. She said:
• On Sept. 14, 2020, a Sylva resident discovered his four-wheeler had been pulled out into the yard; however, it had not been stolen, because the engine wouldn’t start. A line trimmer was stolen. Adams pawned the trimmer the following day.
• On Oct. 18, 2020, A Sylva Police Department officer spotted Adams at a local fast-food restaurant. Knowing she faced outstanding warrants for her arrest, he stopped her. The officer noticed a bulge in Adams’ sock. It was methamphetamine.
• Nov. 13, 2020, Adams broke into a home on Haywood Road. Among other items, Adams stole a carved jewelry box containing irreplaceable family memorabilia. She told her lawyer she’d thrown the box down a drain hole. It has not been recovered.
• In mid January, Adams broke into the home of a deceased former music educator who had collected rare musical instruments. She stole and pawned a number of the instruments, including a collector’s set of recorders, an autoharp, a lute (a baroque plucked instrument) and a crumhorn (a double-reed woodwind instrument used through the 15th century).
• On Feb. 2, Adams stole a Honda Civic. She was found driving it along Mill Street in Sylva.
• On March 11, she stole a student’s book bag. Adams went to Walmart and turned in an iPad for cash to the EcoATM kiosk. The iPad was the property of Franklin High School.