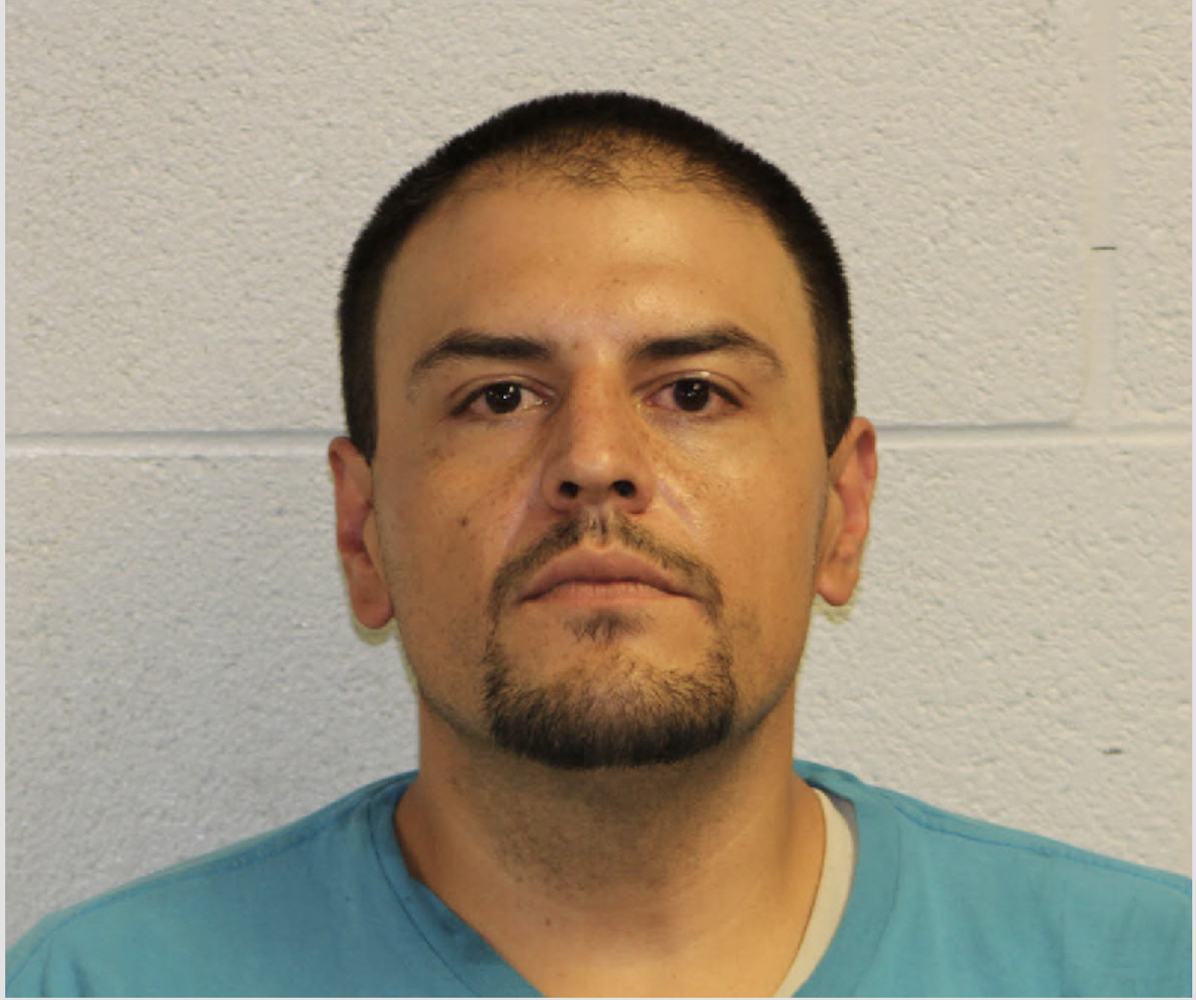 Following two weeks of evidence and testimony, jury members needed only 29 minutes of deliberations to convict a Jackson County man on seven charges connected with sex abuse of a minor.

The key to cracking the case and stopping the abuse, according to District Ashley Hornsby Welch, can be credited to Cherokee school teachers. After the child confided in them, they contacted law-enforcement officers, setting this week’s verdict in motion.

“This young girl trusted them with the information about three horrific years of abuse,” Welch said. “I cannot express strongly enough how important a role educators are playing in our children’s lives. Sometimes, it is lifesaving.”

• One count statutory rape of a child under the age of 13 by an adult.

• Two counts of statutory sex offense of a child under the age of 13.

• Four counts of indecent liberties with a child.
Senior Resident Superior Court Judge Bill Coward sentenced Maney to serve a total minimum of 51.3 years to a total maximum of 72.41 years in the Division of Adult Corrections.

In North Carolina, sentences are rendered in accordance with the Structured Sentencing Law, a General Assembly approved range of minimum/maximum imprisonment ranges.

The sexual abuse started in August 2014 when the child was nine years old.

At age 14, “She felt comfortable enough to go to her teachers and tell them that she was suffering from anxiety and panic attacks from the abuse,” Assistant District Attorney Chris Matheson said. “They were her safe outlet.”
Matheson and Assistant District Attorney Jenica Hughes co-prosecuted the case.
“The verdict came in exactly three years to the day from when she told the first person,” Hughes said. “Now, with school back in session, we are again hearing of child-abuse reports, because teachers are such important people in these kids’ lives.”

Dr. Cynthia Brown, a child abuse pediatric specialist with Mission Children’s Hospital, told jurors about half of victims do not reveal abuse until adulthood.

Initially, FBI agents conducted the investigation. After discovering the crimes occurred both on and off the Cherokee Indian Reservation, jurisdiction shifted to Jackson County Sheriff’s Office. Lt. John Beagle handled the case for Jackson County.