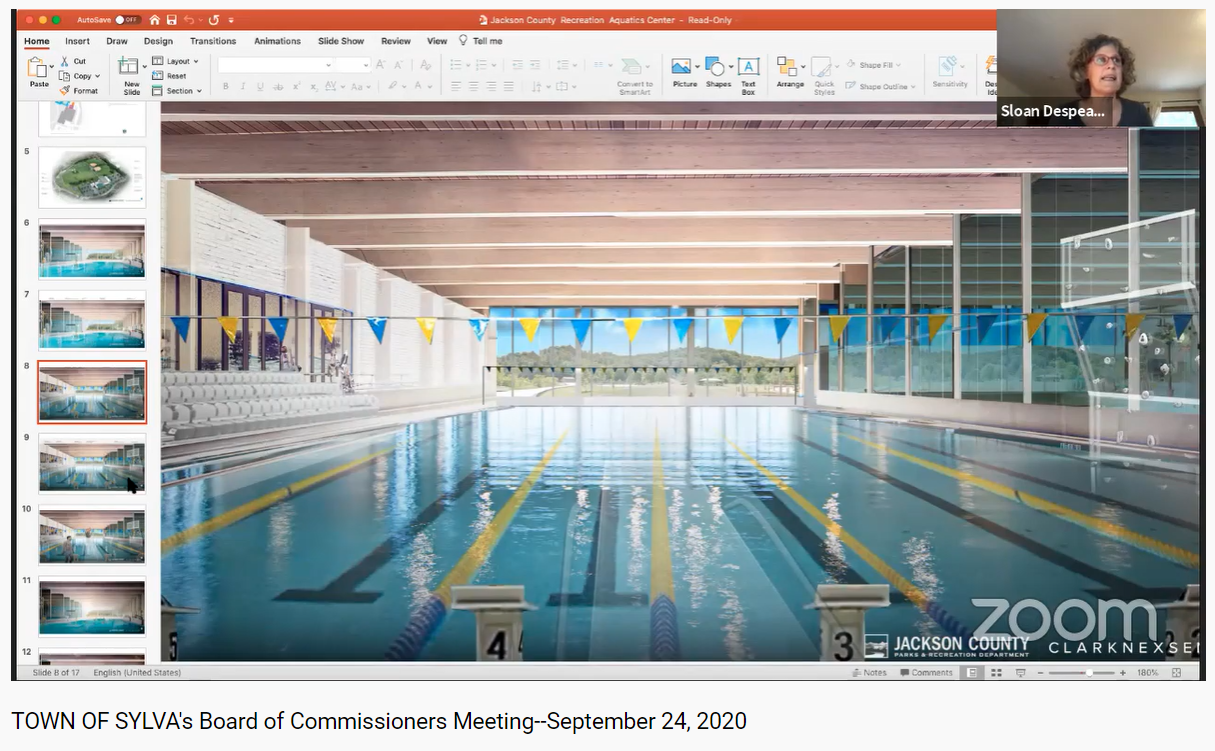 Jackson voters say YES to new pool; elect Republicans across the board

21,327 of Jackson County’s 29,595 registered voters cast their ballots in the general election, meaning just over 72 percent of voters headed to the polls.

While the rest of North Carolina is waiting to know which Presidential Candidate will take the state victory, Jackson County definitively voted in favor of President Donald Trump. With 11,263 votes to Joe Biden’s 9,522 votes, there was no question as to who the county supported.

In the Jackson County Board of Commissioner District 3 race, Republican Tom Stribling defeated Democrat Susan Bogardus by nearly 10 percent of the votes. Stribling received 11,236 votes compared to Bogardus’ 9,416. There was also 62 write-in votes.

The Jackson County Board of Commissioners District 4 seat is too close to call, with results likely not coming until after all mail-in ballots have been received, they had to be postmarked by Election Day, and a canvass of votes completed. Democrat Mark Jones is currently in the lead by a slim margin of nine votes compared to Mark Letson. Jones has 10,374 votes and Letson has 10,365 votes.