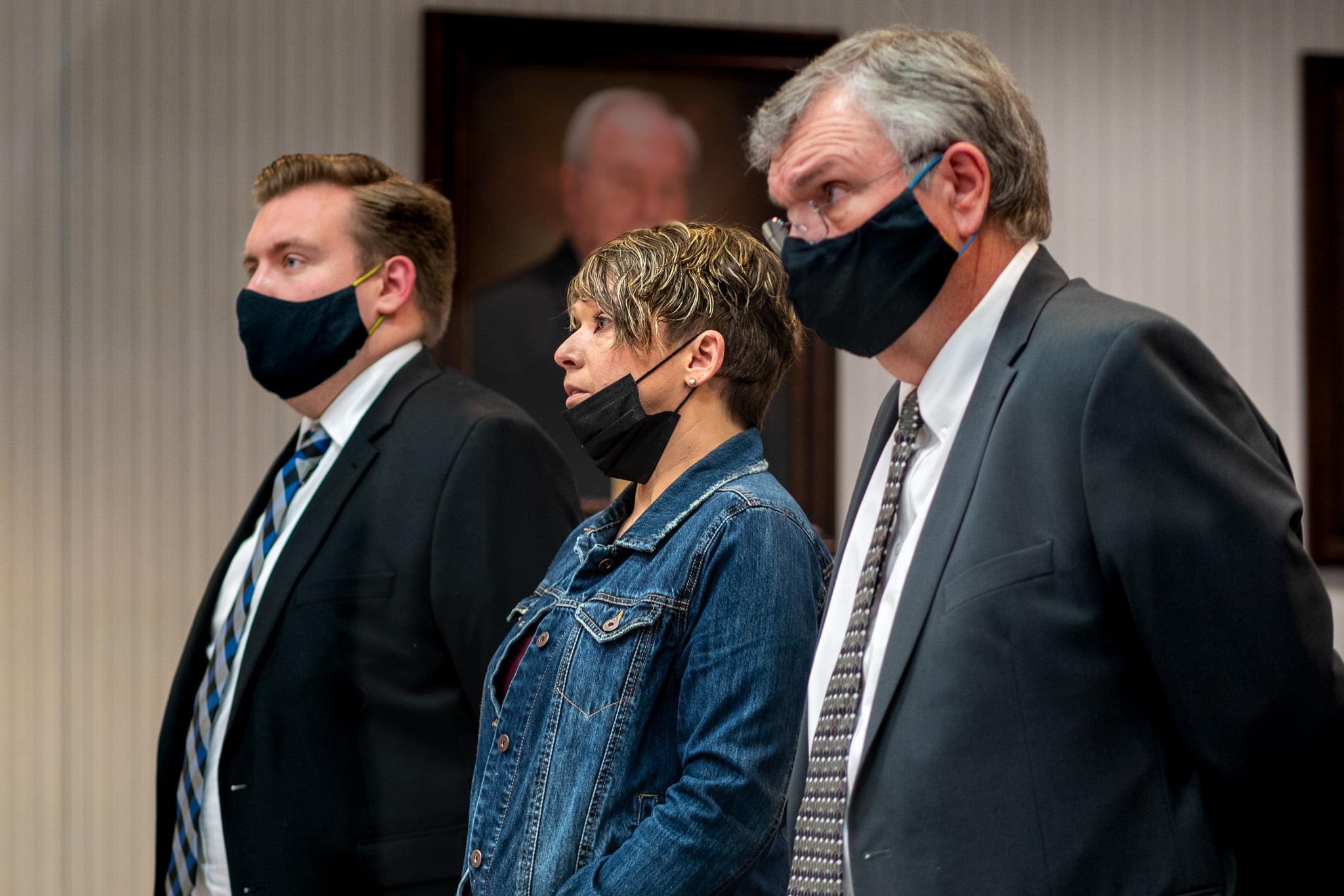 A woman who wrecked while driving impaired, killing a close friend after the two left work from the now-shuttered No Name Bar in Sylva, will spend three days a year in jail for three consecutive years, District Attorney Ashley Hornsby Welch said.

Shannon Marsden died at the Nov. 4, 2017, wreck scene on Skyland Road. At her parents’ request, Jackson County Superior Court Judge Athena Brooks on Monday ordered driver Mary Harper, 41, to serve the days in jail over three weekends that most closely following the anniversary of Marsden’s death.

Additionally, Harper must undergo substance-abuse treatment and serve the community by discussing with groups — such as students — the consequences of her decision to drive that night while impaired.

Marsden’s parents were in court. “They are a family of compassion, not vengeance,” Assistant District Attorney Christina Matheson told Judge Athena Brooks. “They did not want Mary sentenced as a felon with active time in prison.”

Brooks confirmed, with them, the wishes of Marsden’s parents. The judge told them although she could not heal the hole in their hearts, she did hope to perhaps help soften the edges.

Marsden entered two Alford pleas to driving while impaired and misdemeanor death by motor vehicle. The consecutive sentences of 90 days and 75 days, respectively, were suspended with three years of supervised probation imposed.

An Alford plea occurs when a defendant does not admit guilt, but enters a plea of guilty.

Harper maintains she does not recall details about the wreck. In court, she spoke directly to Marsden’s parents, telling them she was sorry for what had happened.

Both women consumed alcohol while working at No Name Bar. The two left work after 2 a.m. in Harper’s Subaru Impreza. About a minute later and a half-mile from the bar, the car rounded a curve, went off the road and became airborne, crashing into a power pole. It was broken into two pieces.

Harper’s car flipped at least once, if not more, Matheson told the judge. Neither woman was wearing a seatbelt, and first responders found them entangled on the ground about 50 feet from the totaled Subaru.

Harper suffered severe injuries in the wreck. At the hospital, a blood sample revealed the presence of amphetamines and cocaine, in addition to alcohol, said Matheson, who prosecuted the case.

Questions? Quintin Ellison, legal assistant/PIO 828-507-8697 (In photo, Mary Harper in center with her lawyers on either side.)