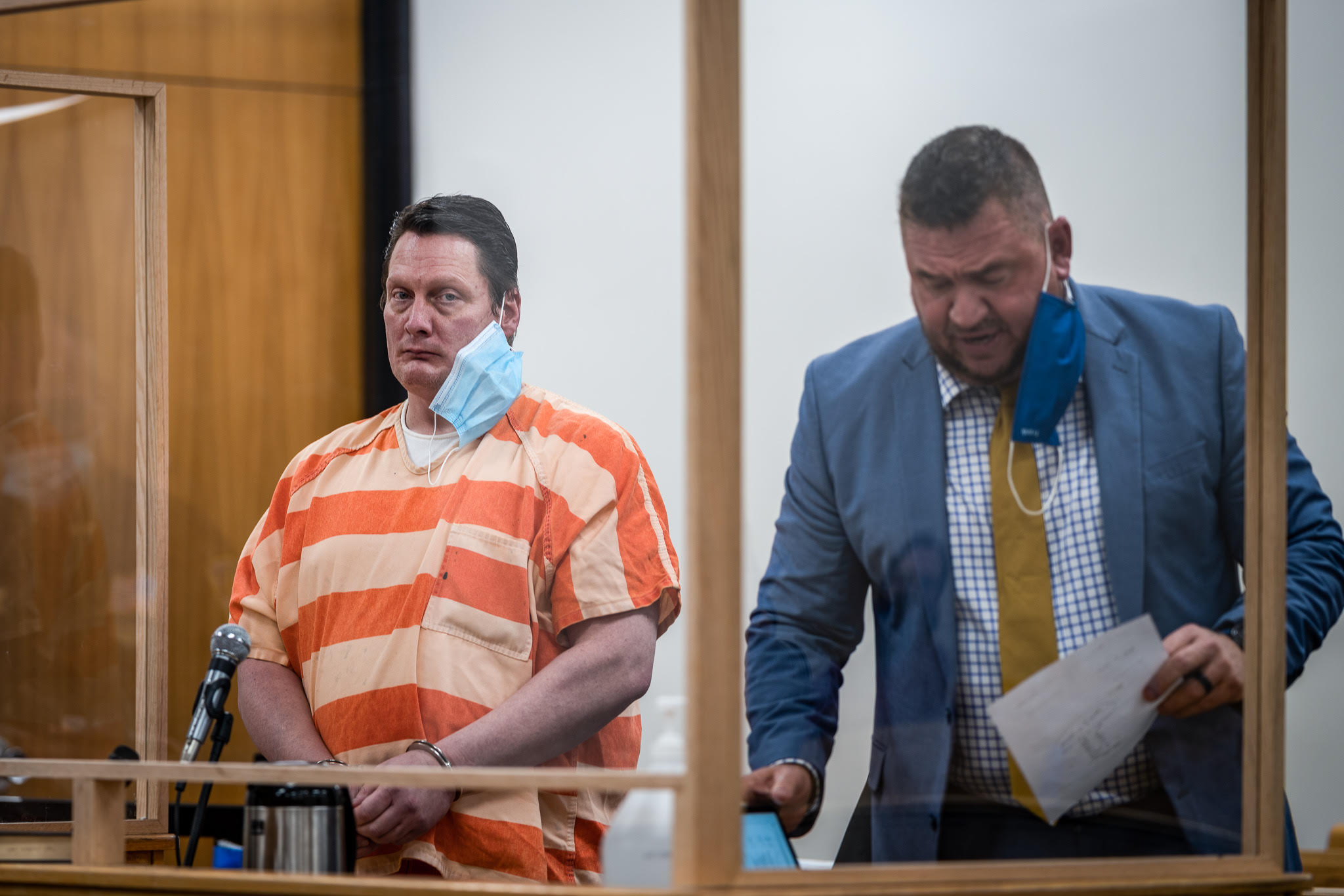 District Attorney Ashley Hornsby Welch said a Franklin man will spend 70 to 96 months in prison for his role in a two-state distribution of large quantities of illegal drugs.

“Many of the defendants involved in this extensive operation have spent most of their lives destroying not only their own lives, but the lives of their families and of countless others,” said Macon County Sheriff Robert Holland. “Time and time again they’ve failed to take advantage of opportunities to get the help offered & to make better choices for themselves and for their own families. Mr. Steele, like many of his associates, will now face the consequences that are long overdue. To be honest, all these convicted suspects should count their blessings to have lived through the due process afforded to them by our Constitution. I know many of their families have tried to help them through the years to join avail. Others were not as lucky and lost their lives because of the actions of these individuals and because of addiction. The men & women of law enforcement and all involved in these cases want the victim’s families to know their loved ones were not forgotten. We thank these families for their patience and continued support of us as we worked night and day to build strong cases against this criminal enterprise in an effort to seek justice for their loved ones and to keep the poison out. While this particular operation came to an end and Mr. Steele’s case has now concluded, we know our work is far from over and because of dedicated professionals serving our community our work continues daily.”

The operation was named JAWbreaker because of the three individuals, James Steele, Arthur Potts, and Wade Ennis, who were believed to have led the drug trafficking operation. During Operation JAWbreaker, investigators were able to identify at least three additional sources of suppliers living in the Atlanta area and supplying Macon County.  Investigators spent hundreds of hours conducting surveillance in both Western North Carolina and Georgia, including the Atlanta area. Warrants for the arrests of the Atlanta, Ga., suspects will be issued and they will be extradited to Macon County upon their arrest.

During the gathering of intelligence, investigators discovered that drug purchases and transactions were arranged by Steele, Potts, or Ennis and that the three men made additional arrangements for those drugs to be transported back to this area for distribution. During the operation, investigators were able to identify the three suppliers of heroin and meth in the Atlanta area. In collaboration with their local, state and federal partners, investigators were able to intercept various shipments of heroin and meth during traffic stops by law enforcement as it headed back to Macon County.

Investigators say the drug-trafficking organization was responsible for the transport of controlled substances from the Atlanta area to Macon County and, from there, into other Western North Carolina counties, as well as North Georgia.

“Thanks to a lot of hard work and hours of investigation, the majority of players in Operation Jawbreaker have been convicted and sent to prison,” Welch said. “That’s a good outcome – not only for prosecutors and law enforcement but for everyone who lives in and cares about this community.”

The two other leaders of Operation JAWbreaker, Wade Thomas Ennis of Highlands died in September 2020 of a heart attack, and Arthur Scott Reynolds Potts continues to have his case pending in Macon County Superior Court.