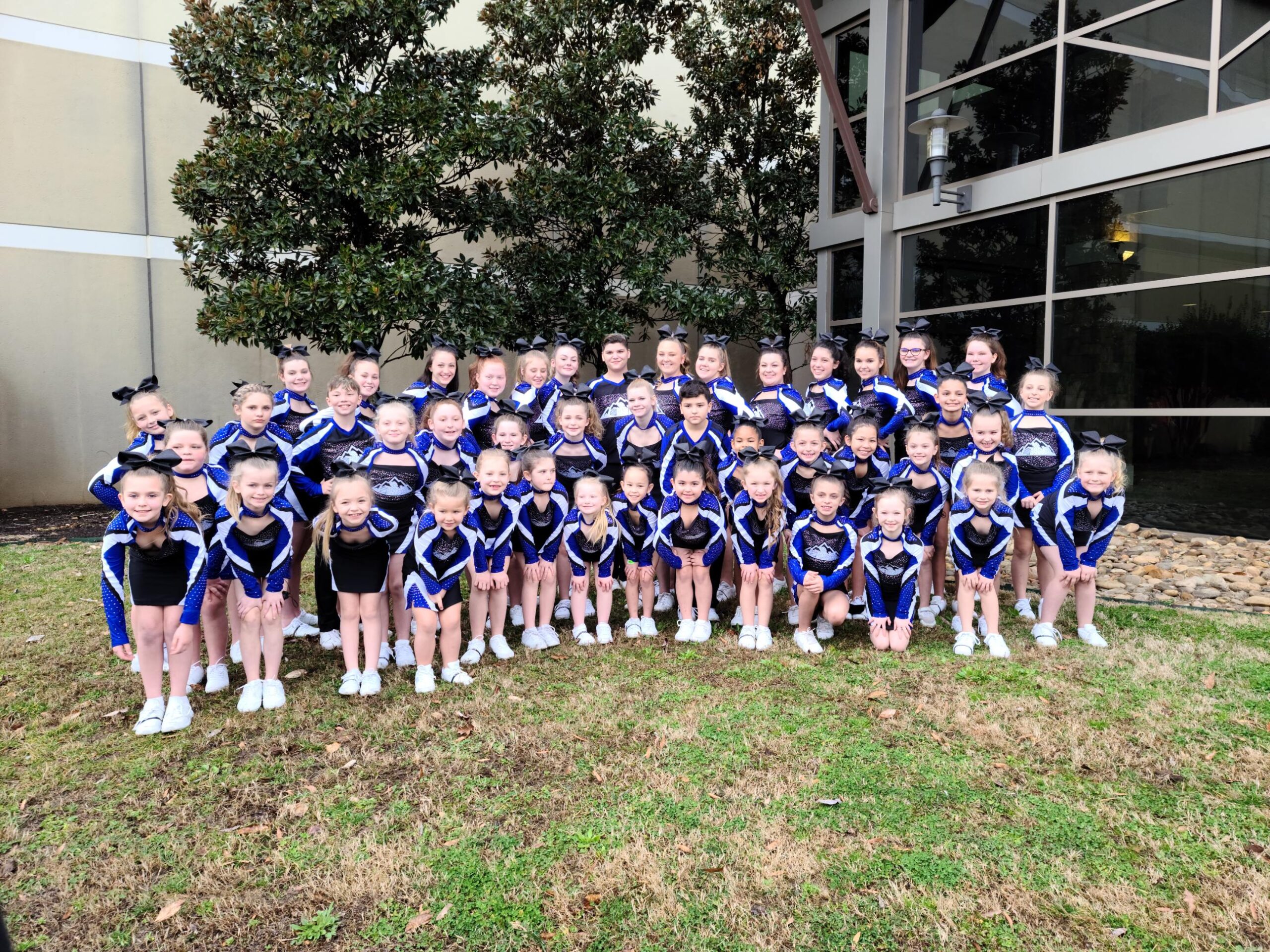 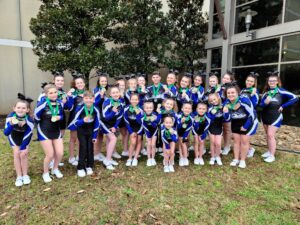 The Smoky Mountain Competition Cheer teams competed at three events during the month of February.  The teams consist of the Sparking Gems (ages 6-8), the Dazzling Diamonds (ages 6-10), and the Senior Sapphires (ages 7-18).  Members are from Haywood, Jackson, Swain, and Macon Counties.

The Sparkling Gems received zero deductions for their performance.  They finished out the 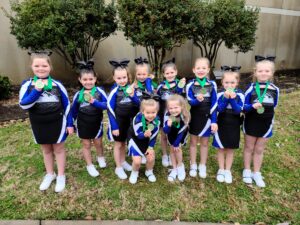 month on February 27thcompeting at the Smokey Mountain Crown in Sevierville Tennessee.  The competition was hosted by The Crown Cheer & Dance Company.  The Sparkling Gems took second place in their division and received zero deductions for the routine.  The Dazzling Diamonds took first place and received zero deductions.  The Senior Sapphires received first place.  All three teams received invitational only bids to compete at The One, a unique end-of-season event held at three locations in the United States. 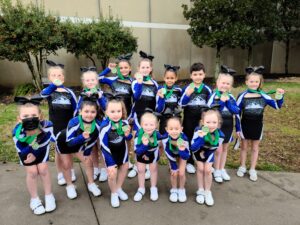 The teams will continue to compete throughout the months of March and April at competitions in North Carolina and Tennessee.  Tryouts for the 2021-22 season will be held in May.  For more information, please call (828) 506-1419.