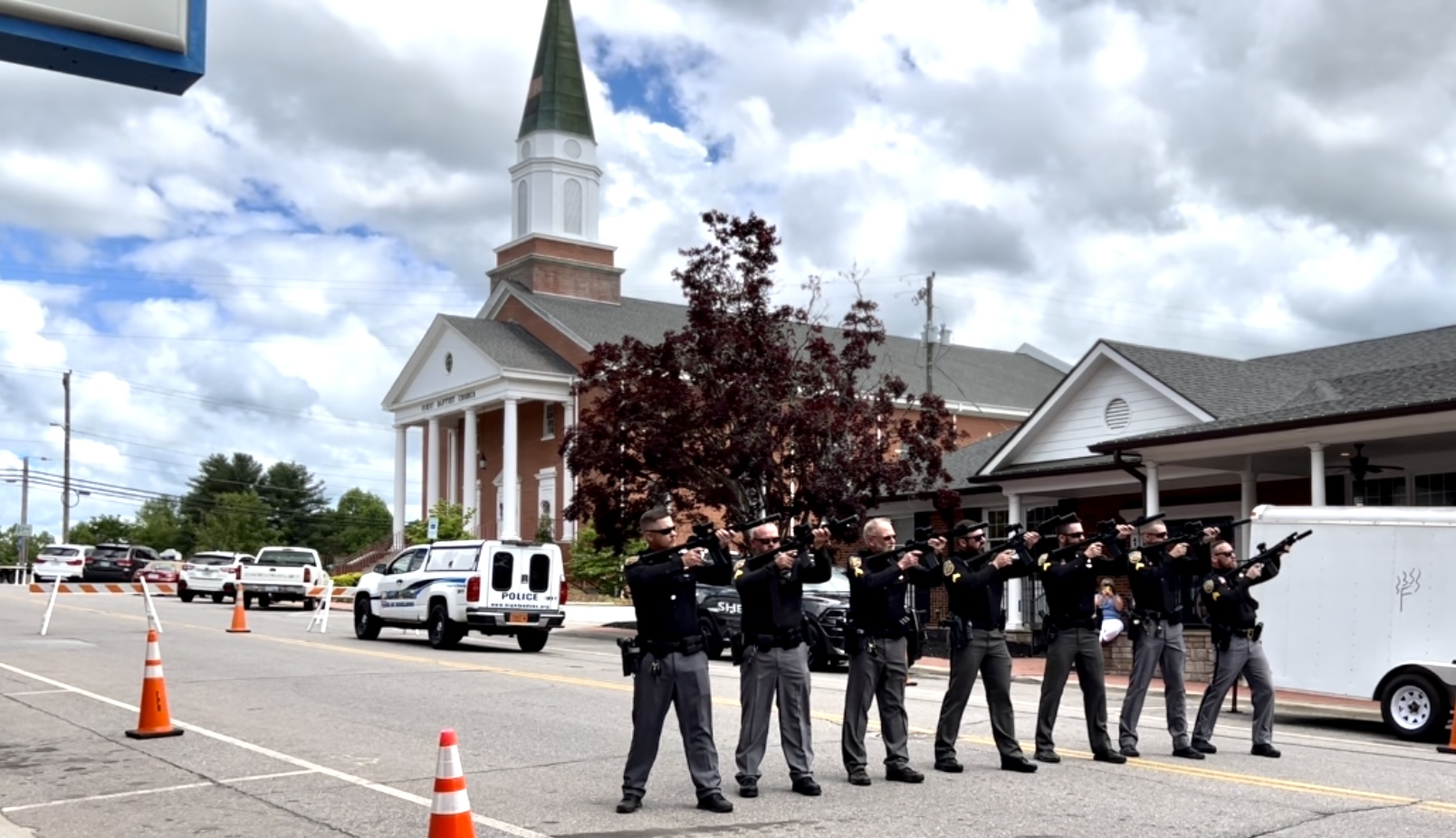 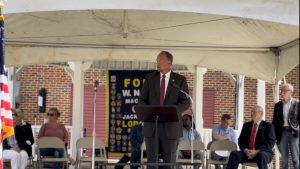 In 2021, a record number of law enforcement officers died in the line of duty.  On Peace Officers Memorial Day and during Police Week, the public is encouraged to express our gratitude for these selfless public servants who put themselves in harm’s way to keep us safe and honor those who lost their lives in the line of duty.

On Friday, May 13 the Macon/Jackson FOP held its annual Peace Officer Memorial Program to honor the men and women who lost their lives during the previous year — paying special tribute to the 25 officers from North Carolina. 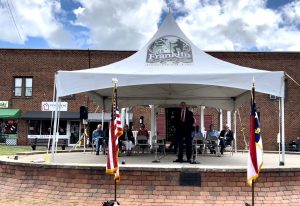 North Carolina ranked 6th in the country for most line-of-duty deaths for 2021 behind California with 33, Florida with 55, Georgia with 51, New York with 28, and Texas with 107.

According to preliminary data compiled by the National Law Enforcement Officers Memorial Fund (NLEOMF), as of December 31, 2021, 458 federal, state, tribal, and local law enforcement officers died in the line-of-duty in 2021. This is an increase of 55% from the 295 officers killed during the same period last year, and is the highest total line-of-duty officer deaths since 1930 when there were 312 fatalities. 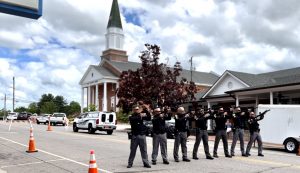 The 25 officers who died in North Carolina included the following line-of-duty death causes:

During Friday’s ceremony, all 25 names of North Carolina residents who died in 2021 were read aloud along with their End of Watch to honor their memory. For a full list of their names, visit here.