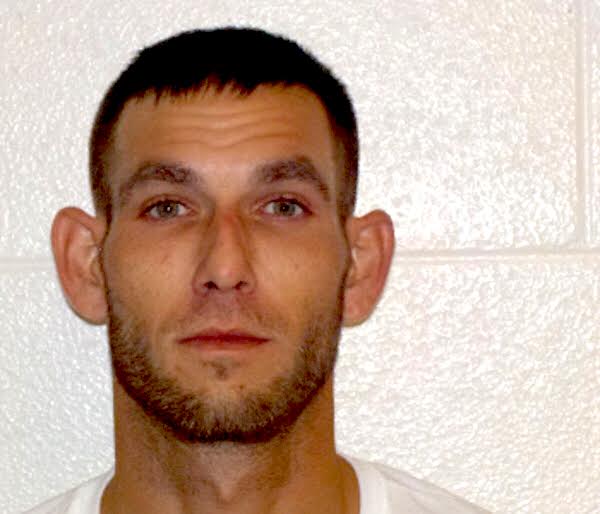 A Franklin man admitted in Macon County Superior Court to forcing his way into a woman’s house and sexually assaulting her, District Attorney Ashley Hornsby Welch said this week. Wednesday, Cody Road resident Jacob Loftis, 34, pleaded guilty to first-degree burglary and second-degree forcible sex offense.
Senior Resident Superior Court Judge Bill Coward sentenced Loftis to 62-87 months and 58-130 months, respectively, with the sentences to run consecutively.
This means Loftis will spend at least the next 10 years in prison.
Additionally, for 30 years, he will be listed on North Carolina’s sex-offender registration, a publicly available, searchable database.
Assistant District Attorney John Hindsman Jr. prosecuted the case.
Hindsman said at about 2 a.m. on Sept. 17, 2019, the victim, who was asleep in her bedroom, woke to find her former boyfriend looming over her bed and pulling off the blanket.
Loftis attempted to sexually assault the woman.
Prior to this – that same month – he had sexually assaulted her; plus, Loftis attempted an earlier break-in and sent the victim a series of threatening and lewd texts.