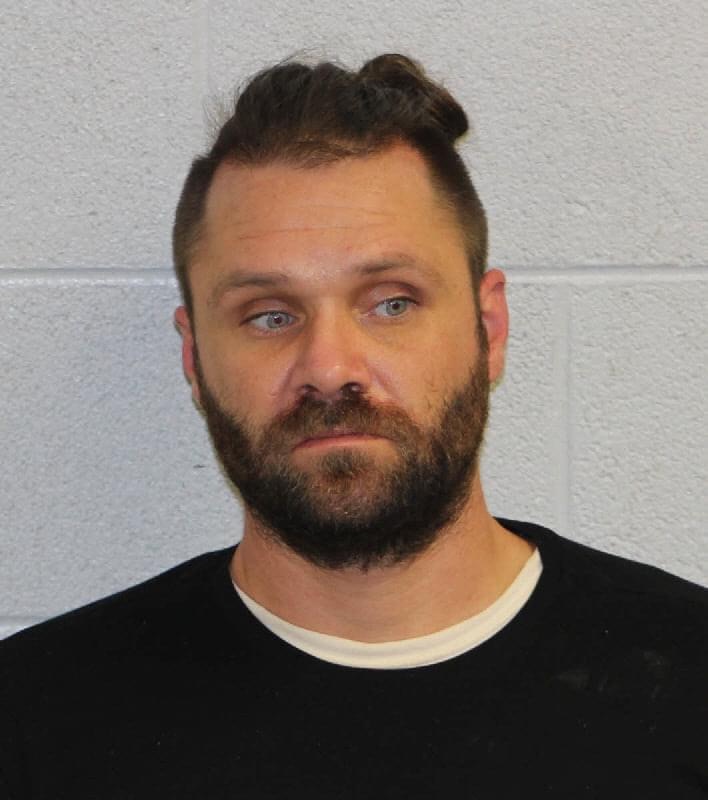 Caught out and arrested by a sharp-eyed deputy sheriff, a Franklin man is headed to state prison after a failed attempt to conceal illegal drugs in a cluster of hosta plants at a Cashiers hardware store.

Superior Court Judge Steve Warren sentenced Jones to 70-93 months in the N.C. Department of Corrections and ordered him to pay a $50,000 fine.

Consolidated for the purposes of sentencing, but in a separate case, Jones also pleaded guilty Wednesday to breaking and entering a motor vehicle and larceny, said Matheson, a prosecutor for District Attorney Ashley Welch, who oversees the 43rd Prosecutorial District.

Investigators said Jones stole a “rock crawler” buggy in late May from a Whittier man and, in Macon County, dismantled it for parts.

The drug charges dated a year, to the month, earlier.

In May 2019, Jackson County Deputy Parrish Young saw a car with Jones inside enter the parking lot of Zoller’s Hardward Store.

It was around midnight, the deputy said in an incident report, so he decided to investigate.

The man told Deputy Jones that he and the driver of the car were headed home to Franklin from Highlands, having the spent the day “looking at waterfalls and driving around.” Jones claimed the vehicle had overheated.

Given permission, the deputy searched the car, but found nothing. He told Jones and the driver they could leave. He noted Jones walked around the car several more times, looking at different places.

Suspicious, after the car and its occupants drove away, the deputy examined the area. About 10 to 15 feet from where the car had parked he found broken hosta leaves.

A search uncovered two bags of methamphetamine, two bags of marijuana, a small bag of heroin and various drug paraphernalia, all stowed in the cluster of hostas.

Later, Jones returned to the hardware store. Deputy Parrish was there to arrest him.