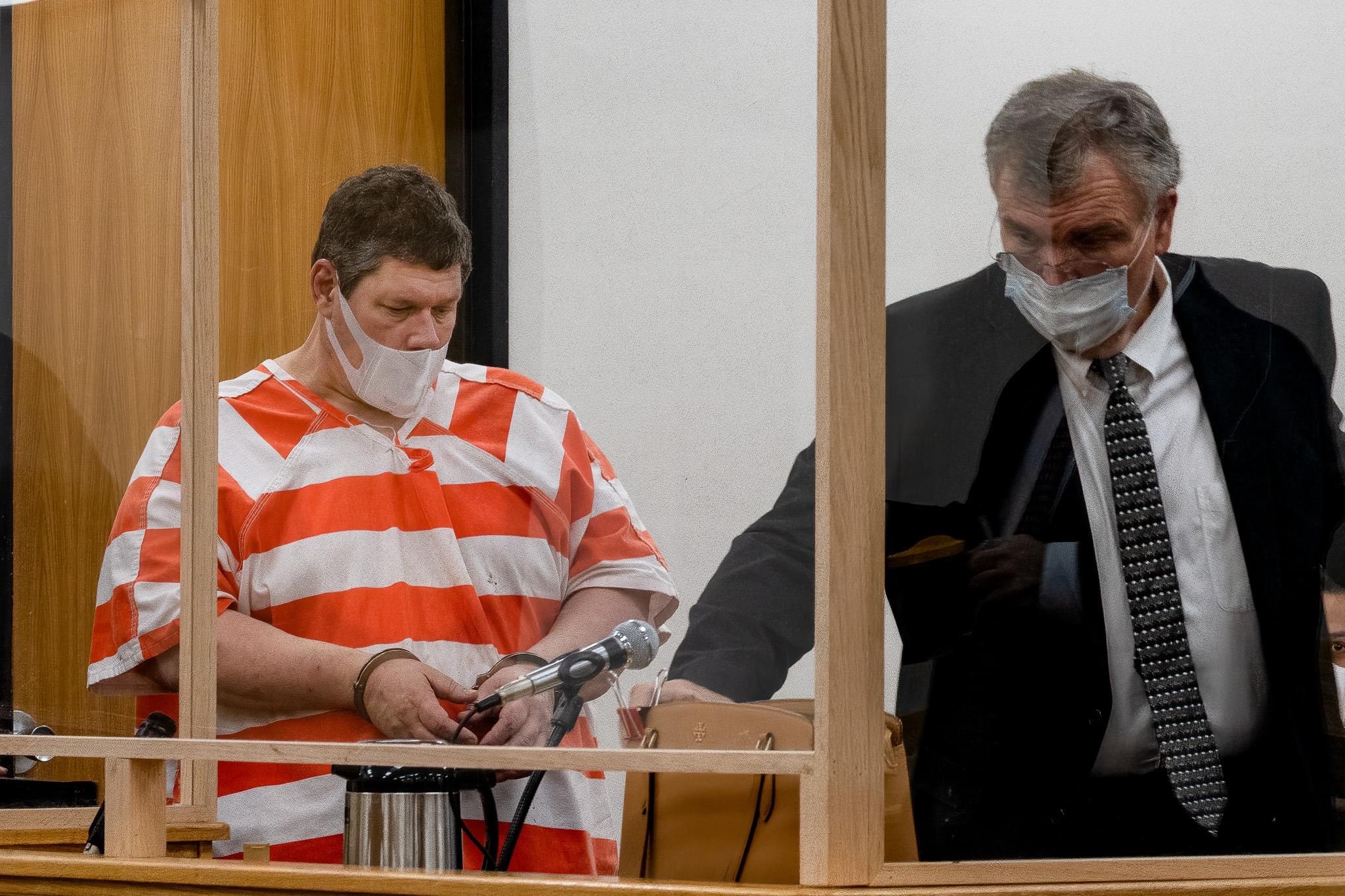 Lucas, 54, pleaded guilty Feb. 2 before Senior Resident Macon County Superior Court Judge William Coward to trafficking in opiates and trafficking in marijuana. Lucas was sentenced to a minimum of 225 months and a maximum of 282 months in prison and fined $500,000.

“This sentencing sends a clear message that our law enforcement agents and prosecutors will continue to investigate, prosecute and bring to justice any and all drug dealers, no matter how long it takes,” Welch said.

The investigative trail leading to Lucas began Aug. 15, 2018, when Franklin resident Samantha Green, 28, admitted to her probation officer that she had opioids and more than $1,000 in cash.

Macon County sheriff’s deputies went to Green’s home on Fulton Road, where she lived with Lucas, her boyfriend.

During a search of a bedroom, deputies found a plastic bag containing marijuana stashed in a dresser drawer. Downstairs in a finished basement, they saw drug paraphernalia, including a digital scale and burnt tin foil.

In a safe, officers discovered 42 individually wrapped packages of marijuana (just more than 48 pounds) and a total of $42,594 in cash.

The day prior to a suppression hearing, Lucas fled Macon County and traveled to West Virginia. Lucas’ lawyer, Stephen Lindsay of Asheville, during the hearing asked that a judge disallow certain evidence against Lucas. The judge denied the request.

U.S. Marshals arrested Lucas in West Virginia in May 2020.

“We had gotten some information that he was at a hunting camp,” said Josh Stewart, a narcotics investigator with Macon County Sheriff’s Office. “U.S. Marshals ultimately located him in a super remote area.”

Stewart said the officers hiked all day to reach the house, where Lucas barricaded himself upstairs. He ultimately surrendered without incident and waived extradition.

“It was the dedication and hard work of our narcotics unit and our District Attorney’s Office, building a strong case against him,” Sheriff Robert Holland said. “An arrest is not any good without a conviction … and this is the end result.”