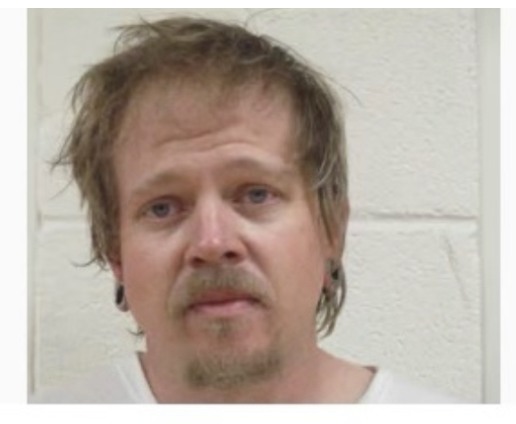 A Macon County man who ferried fentanyl into this state from Georgia is headed to state prison for trafficking the dangerous drug, District Attorney Ashley Hornsby Welch said.
Matthew Levan, 37, recently pleaded guilty in Macon County Superior Court to two counts of trafficking in opium or heroin.
Superior Court Judge Jesse Caldwell sentenced Levan to serve a minimum of 180 to a maximum of 240 months in the Division of Adult Corrections.
Additionally, the judge ordered Levan pay a mandatory $200,000 fine. Each count carries a $100,000 monetary punishment.
Intended as pain medicine, fentanyl is a synthetic opium that can prove lethal in small doses. The illicit use of fentanyl is the primary driver of overdose deaths in the United States, according to the U.S. Drug Enforcement Administration.
Sources told local law enforcement that prior to his arrest, Levan was “most likely” Macon County’s “biggest fentanyl dealer.”
On Sept. 21, 2021, Macon County Sheriff’s Office Deputy Matt Breedlove and K9 Deputy David Blanton stopped a vehicle on U.S. 441 south of Franklin. Levan was the driver.
As a result of the arrest, law enforcement seized about 37 grams of fentanyl.
“Since doses as tiny as two milligrams can prove lethal, this was a significant amount of fentanyl that was being shipped into this community,” Welch said. “It is not an overstatement to say Mr. Levan was potentially dealing out death.”
Assistant District Attorney Jim Moore prosecuted the case.