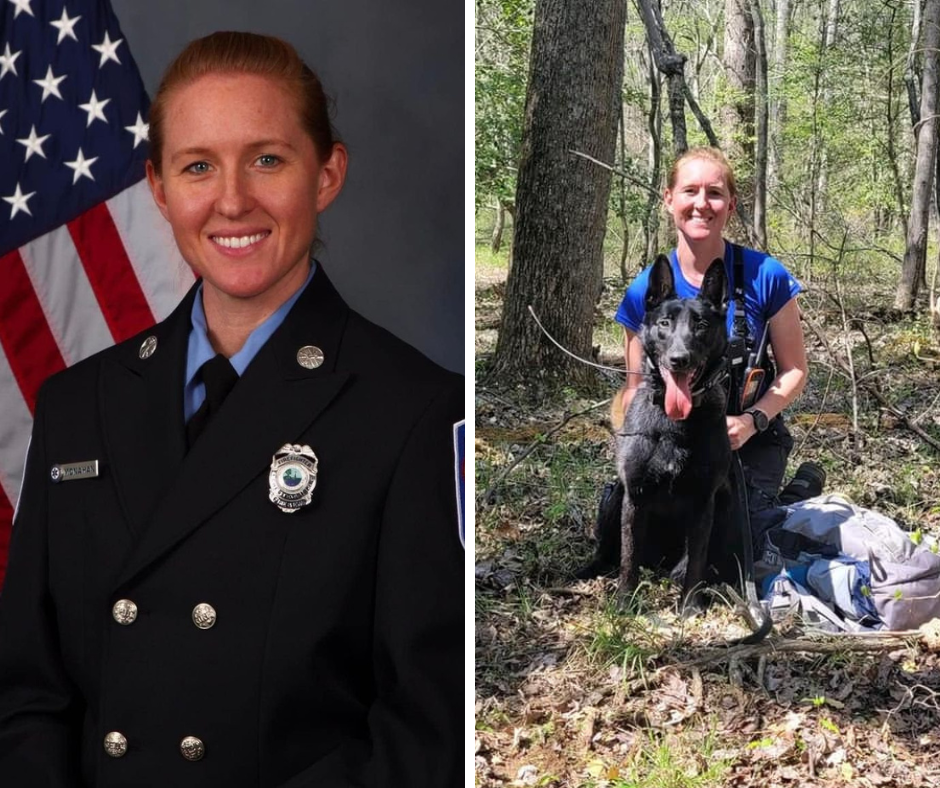 Saturday afternoon shortly after 2 p.m., Graham County dispatch received a call regarding a possible drowning incident along the Nantahala River. The call was transferred to Macon County as the location was identified as being along Wayah Road in Topton. Emergency personnel from both Swain and Macon Counties responded and rescued 41-year-old Alicia A. Monahan from the Nantahala River.

Monahan was a firefighter-paramedic with the Chesterfield County Fire and EMS in Virginia and was assigned to Engine 207-B. Monahan was off duty and in the area teaching a swift water rescue class when what emergency personnel are referring to as a “catastrophic accident” occurred. Monahan was an 11-plus-year veteran firefighter and the mother of two sons.

“Our hearts and prayers go out to Alicia’s family, friends, and co-workers during this very difficult time,” the Chesterfield County Fire and EMS wrote on Facebook announcing her death.

Monahan was also a member of the Virginia Search and Rescue Dog Association. The VSRDA took to social media to express their grief on Saturday.

“VSRDA is mourning the loss of our teammate, Alicia Monahan, who suffered a catastrophic accident earlier today while instructing students during a swift water rescue course in North Carolina,” reads the Facebook Post. “Alicia was more than a teammate she was also a personal friend to many of us and this loss is unimaginable. Our thoughts and prayers go out to Alicia’s two sons, her fiancée, her family, as well as her many friends and co-workers. Alicia was a wonderful, caring person… a beautiful, bright light went out today and our hearts are broken.”