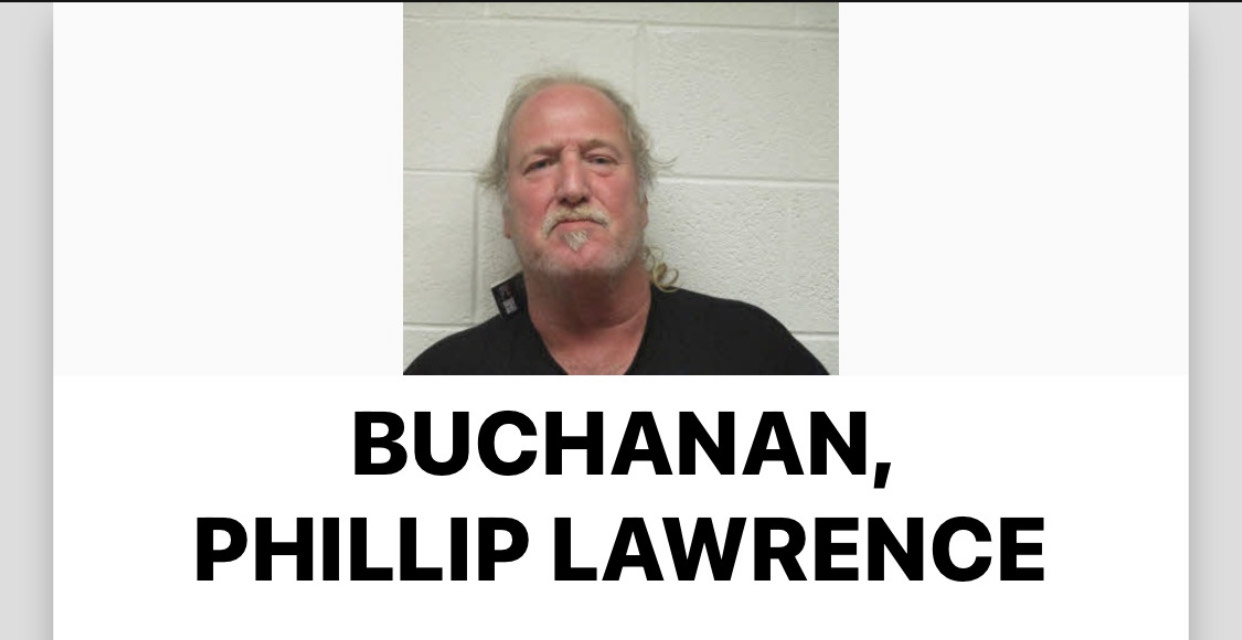 Man arrested after shooting and chase at Franklin Walmart

Early Wednesday morning, just after midnight, officers with the Franklin Police Department were dispatched to a disturbance at Walmart with reports of shots fired. The shooter was firing rounds from a 30/30 hunting rifle toward a Walmart truck that was being unloaded by Walmart employees.

No casualties or injuries were sustained during the incident.

Once on scene, it was discovered that the suspect, later identified as Phillip Lawrence Buchanan, 58, of Franklin, had fled the scene after firing shots at the delivery  truck located in the back parking lot.

Officers intercepted Buchanan as he fled the scene, leading law enforcement officers on a short chase through Franklin. A Macon County Sheriff’s Deputy was able to deploy stop sticks, which the suspect’s vehicle engaged, causing it to be disabled and come to a stop in the parking lot of Mountain View Intermediate School.

Buchanan was apprehended and taken into custody without further incident. Several long guns, consisting of hunting rifles and assault rifles with ammunition were recovered from the suspect’s vehicle. All indications thus far point to the suspect acting alone. He was booked into the detention center just after 4 a.m. and charged with three counts of discharging a firearm inside the city limits and flee to elude law enforcement. Buchanan was initially given a $5,000 secured bond, however, the investigation continues and additional charges of felony firing into an occupied vehicle were added and the bond was increased to $200,000.