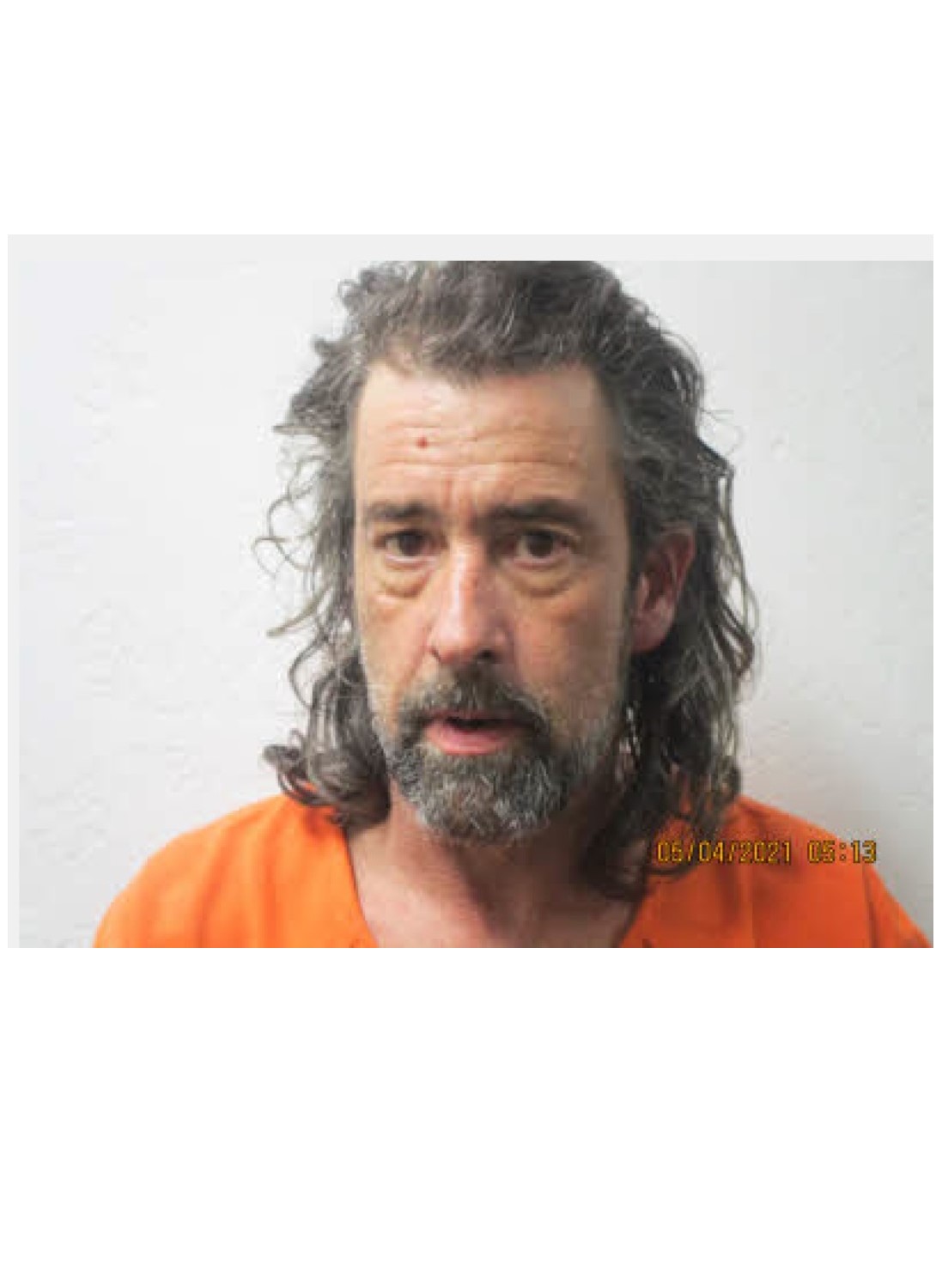 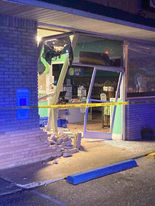 Robert “Bobby” Kays of Robbinsville is in custody after allegedly stealing a Graham County SHeriff’s Office vehicle and leading law enforcement on a multi-county car chase that ended along the Macon/Cherokee County border Saturday night.

Shortly after 9 p.m. on Saturday, Graham County 911 received a report that “an army looking van with an orange tag” had ran into the Robbinsville Health Mart Pharmacy before heading toward Tallulah.

Once on scene, officers discovered the “van” was actually a Humvee owned by the Graham County Sheriff’s Office which is primarily used in winter months during inclement weather to search areas where normal patrol vehicles cannot access.

Surveillance footage shows a male suspect looking through the fence surrounding the Sheriff’s Office impound lot before disappearing out of camera view. Moments later, the Humvee was captured on camera leaving the area.

A Cherokee Tribal Police Officer in the area spotted the vehicle traveling south on Tallulah Road near the Mill Creek Community of Graham County. While in pursuit of the vehicle, a request was made to the Cherokee County Sheriff’s Office for assistance as it was apparent the vehicle was not going to stop for law enforcement. North of Topton Bridge, officers deployed stop sticks, which the drive of the Humvee was able to avoid. The multi-agency pursuit lead into Cherokee County, onto the highway in Andrews and then onto Junaluska Road toward Macon County.

Just prior to entering Macon County, the vehicle was involved in a final crash when it rammed multiple police vehicles. While Macon County Sheriff’s Office law enforcement  were notified of the wreck, they did not need to respond since the accident ended along the county border.

While the incident remains under investigation, charges against Kays are still pending.