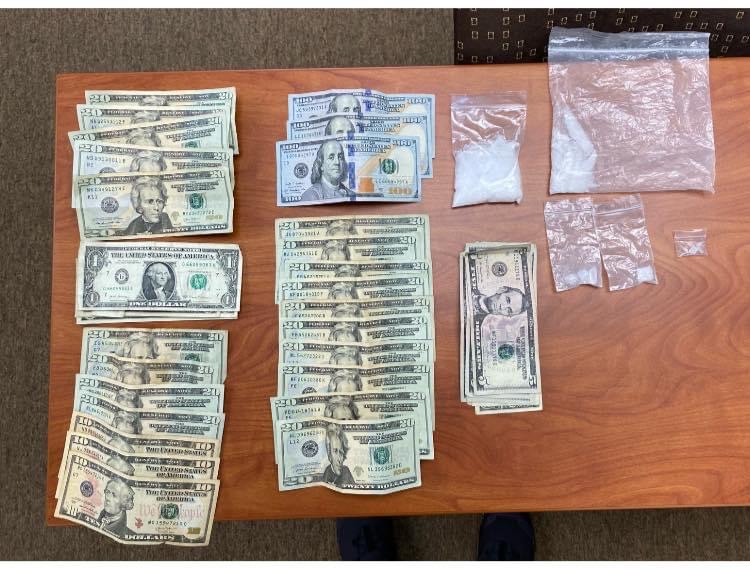 By Brittney Lofthouse on December 3, 2021

On November 24th, 2021, the Narcotics Unit of the Macon County Sheriff’s Office/Franklin Police Department executed a search warrant at 67 Dale Dr. in the City Limits of Franklin. The search warrant was obtained and executed at the residence of Christina Phillips as a result of an ongoing narcotic/criminal investigation. Participating in the execution of the search warrant were members of the MCSO/FPD Narcotics Unit, MCSO Patrol, MCSO Investigations and NC Probation & Parole. During the search of the residence there were several items pertinent to the case including 47 grams of Methamphetamine, $748.00 in U.S. currency, additional drug paraphernalia and a firearm. Two individuals were arrested at the time of the execution of the search warrant including one convicted felon who was in possession of a firearm at the time officers made entry into the residence.

As of this Press Release, Christina Phillips remains in the Macon County Detention Center under a $50,000 secured bond. Kenny Meyers was under a $10,000 secured bond and has been released from custody on bond prior to this press release.

While arrests have been made, this case remains an ongoing criminal investigation.