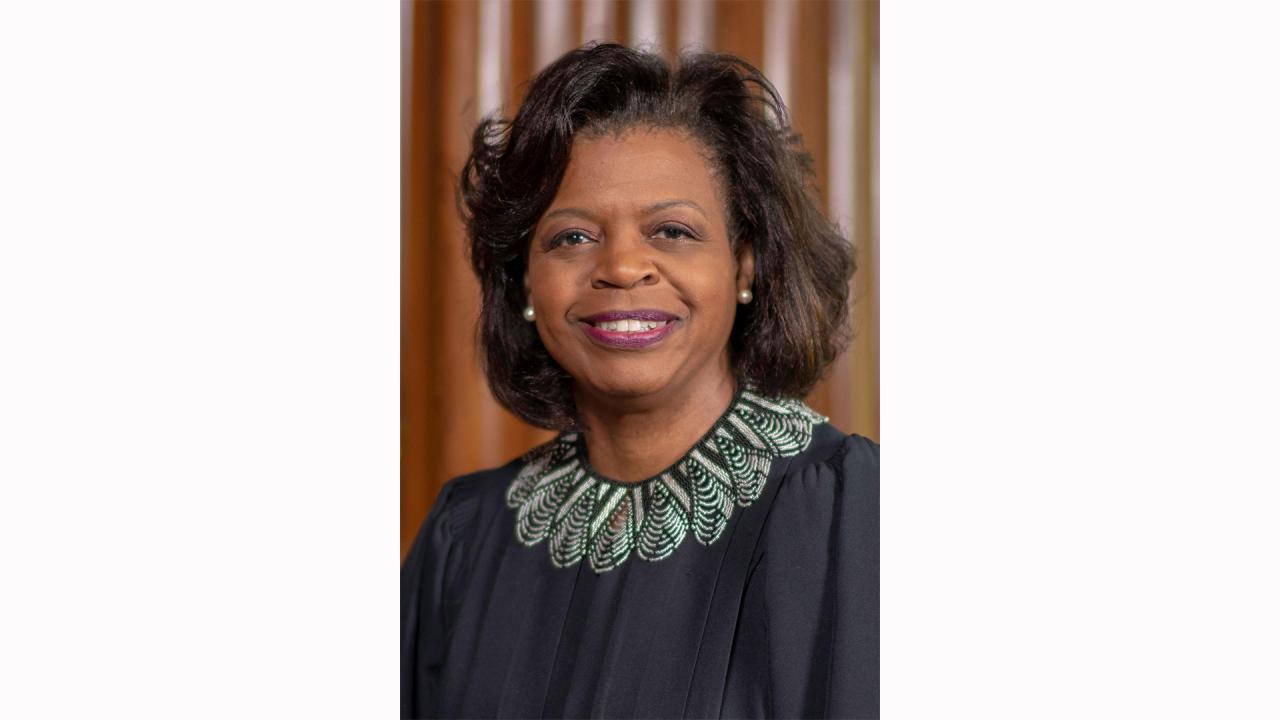 With a record turnout of voters across North Carolina this election cycle, counties across the state finished canvassing votes late last week, deciding several close races. However, one North Carolina race still remains too close to call and is headed to court.

Democratic Incumbent Chief Supreme Court Justice Cheri Beasley and Republican challenger Paul Newby are reported to each has 50% of the vote. According to the North Carolina Board of Elections website, Beasley has 2,694,809 votes to Newby’s, 2,694,774 votes, a difference of just 35 votes.

The Supreme Court of North Carolina is the state’s highest court, and there is no further appeal from its decisions on matters of state law. It is made up of the Chief Justice, who also serves as head of the Judicial Branch, and six associate justices. Each justice serves an eight-year term. The Supreme Court has no jury and makes no determinations of fact, but it considers whether error occurred at trial or in judicial interpretation of the law.

Newby filed an election protest against the New Hanover County Board of Elections late Thursday evening, a county where he trails behind Beasley by 5,007 votes. Although all votes have been tabulated with no remaining ballots left to consider. However, because of Newby’s complaint, the New Hanover County Board of Elections certified canvass results in all contests except the Chief Justice and Attorney General’s race — the two contests Newby listed in his protest.

On Friday, the New Hanover County Board of Elections scheduled a preliminary hearing for 1 p.m. Monday to review the election protest. At this first step in reviewing the protest, the county board must determine the complaint establishes probable cause, per N.C. State Board of Elections guidance.

Newby alleges the board inappropriately accepted three absentee by-mail ballots after the Nov. 6 statutory deadline. Based on the three absentee votes in question, Newby is calling into question all of the mail-in ballots. According to the response, this concern is without merit because the U.S. Supreme Court sided with the state in its recent settlement agreement with a voting rights group that extended the deadline to Nov. 12.

The North Carolina Republican Party has announced its intention to ask for a recount in the race. Under North Carolina’s election rules, which were adjusted this year, ballots postmarked by Nov. 3 were counted if received by Nov. 12. Each of the state’s 100 counties was required to have all legal ballots counted no later than Friday, Nov. 13.

State law allows a candidate to request a recount in statewide races if they are trailing their opponent by less than 0.5% or 10,000 votes, whichever is less. The candidate must request the recount by Nov. 17, the second business day after the counties certify their election results, which took place Friday.

On Thursday, the State Board of Elections released a statement saying it would meet on November 24 to certify final results.