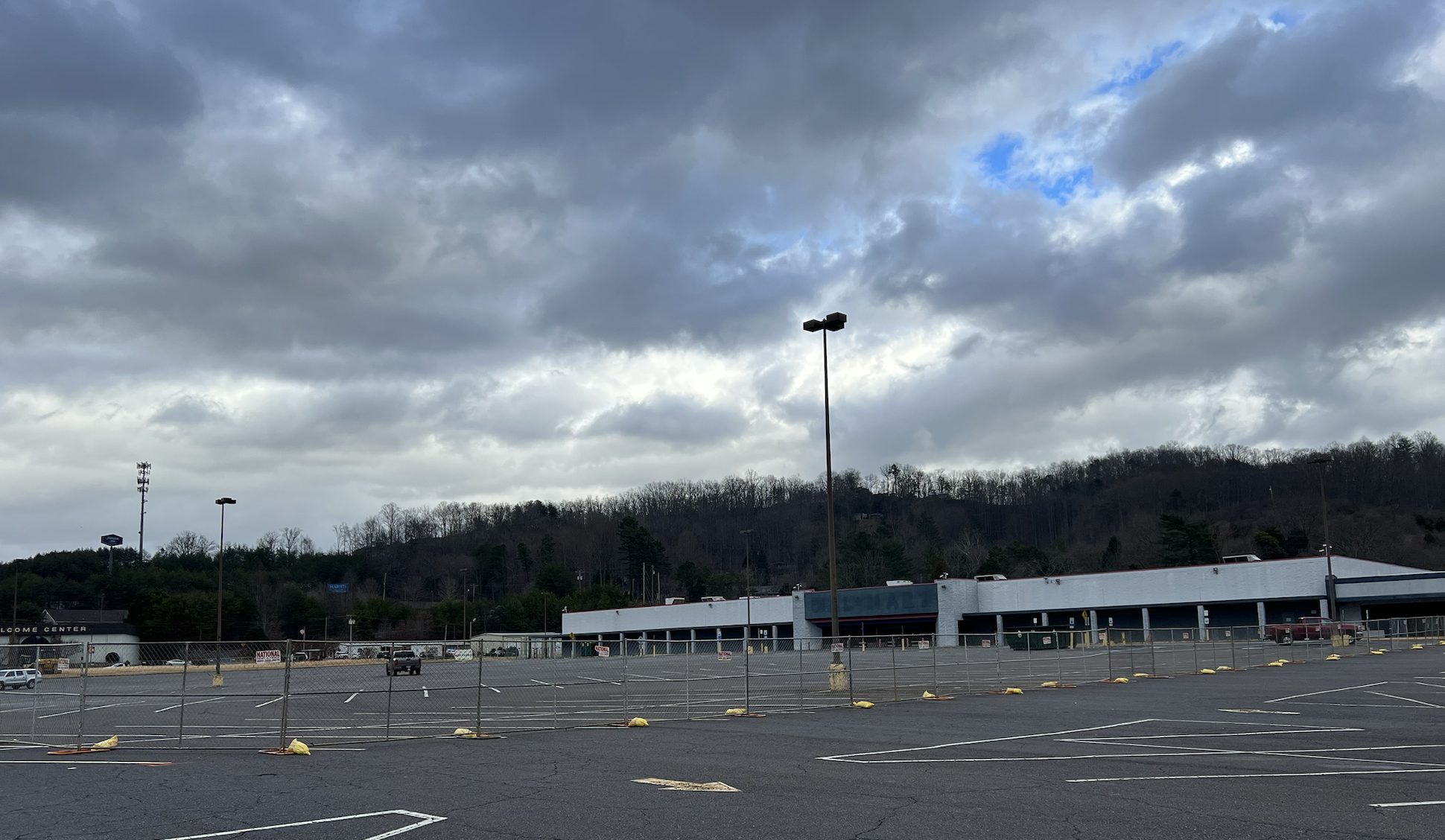 Just as the clocks strike midnight, embracing a new year, residents in Macon County will see one of the county’s longest vacant buildings revitalized.

According to Ron Freeman, Chief Financial Officer for Ingles Markets, Ingles has begun pulling the permits to begin the construction project for the new Ingles location in Franklin. The new Ingles will be located in the Holly Springs Plaza, commonly referred to as the old Walmart.

The town of Franklin approved a special use permit for a new Ingles in September 2020 — with little being done since that time. In 2020, representatives with Ingles presented to the town council with detailed plans for four big box store spaces, two small retail spaces, and a car wash. The Ingles will also feature a gas station similar to the existing store located on the Georgia Road. According to representatives, tenants are already lined up for the available spaces. The current shopping center is 135,133 square feet and Ingles is proposing building back 179,153 square feet.

The Ingles that is currently open in the Holly Springs Plaza will remain open during construction, however, it will be replaced once the new building is completed.

To address traffic flow, Ingles Markets hopes to get approval from the North Carolina Department of Transportation to extend the exit ramp from the Highlands Road to become a turning lane or entrance point for the shopping plaza.

Ingles purchased the Holly Springs Plaza property in 2015 for $3.7 million and beyond confirming the purchase nearly seven years ago, the chain has been tight-lipped on plans for the future. Ingles opened a Super Ingles on the Georgia Road in the Fall of 2017. In addition to the 72,128 square foot shopping center, the property included 14,800 in additional space for retail shops. Since opening in 2017, those shops have remained vacant.