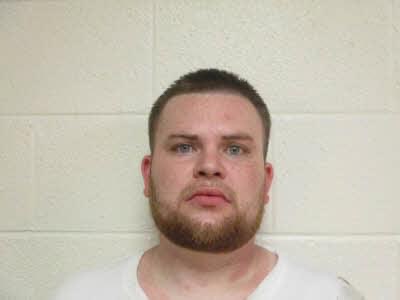 Senior Resident Superior Court Judge Bill Coward activated prior drug-related convictions. He ordered Sanders to serve a minimum of 70 months in prison and a maximum of 93 months in prison. Coward also imposed a $50,000 fine.

On July 1, as probation officers were leaving the home of a different offender, they spotted Sanders driving by. The officers followed in their vehicle, knowing Sanders was wanted for probation violation, facing active warrants for his arrest.

The suspect fled when he noticed the state-owned vehicle.
Based on previous encounters, one of the probation officers accurately predicted Sanders would go to a particular residence on Allison Creek Road.

After finding the vehicle, one of the officers approached Sanders. He again attempted to drive away. This time, however, Sanders mired the vehicle in mud.