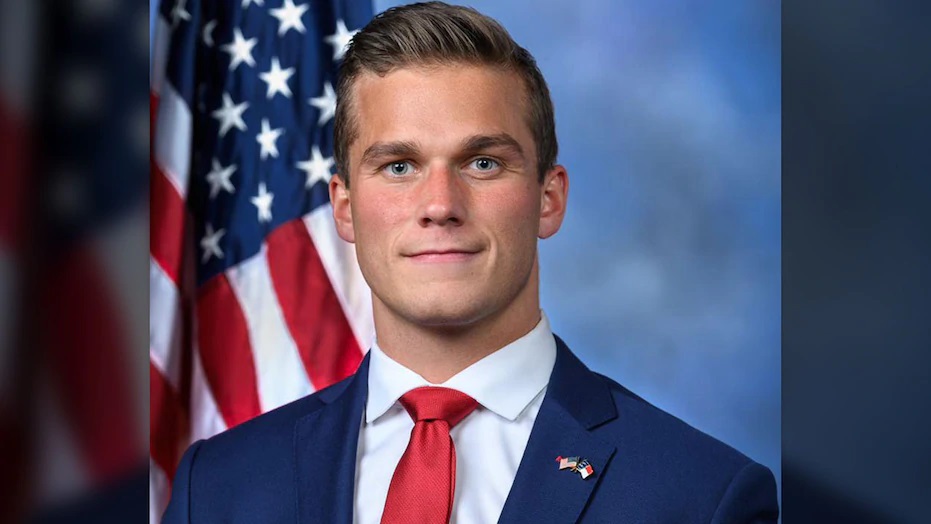 On Tuesday, January 26, 2021, the House Republican Steering Committee announced Congressman Madison Cawthorn (NC-11) will serve on the House Veterans’ Affairs Committee during the 117th Congress. Cawthorn was one of two North Carolina House Representatives to be named to the committee, the other being Congressman Greg Murphy, M.D., who represents the Third Congressional District of NC, which contains the third most veterans of any congressional district in the country.

“The House Committee on Veterans Affairs presents a unique opportunity to improve the quality of care for veterans in my district,” Rep. Cawthron said in a statement. “I will work to address issues like the impact of burn pits on soldier’s health; toxic exposure to chemical irritants; economic development for our veterans; streamlining our VA care.”

Rep. Cawthorn was one of seven new Republican members nominated for the committee, joining five other Republicans to be named by Republican leadership in the House.

Cawthorn is one of the few civilian Republicans nominated to the Veterans Affairs Committee and the only member without either military service or prior legislative which directly impacted veterans.

Cawthorn’s NC colleague Greg Murphy also never served in the military, however as a member of the North Carolina state legislature, Murphy regularly supported legislation aimed at helping veterans, most notably legislation which helped veterans get access to hyperbaric oxygen therapy as a means for the treatment of traumatic brain injuries and post-traumatic stress disorder

Out of the other newly appointed Republican members to the Veteran’s Affairs Committee, Rep. Nancy Mace (SC-01) was the first woman to graduate from the Corps of Cadets program at The Citadel in 1999.

Like Murphy, Mann does not have any military service, however, as the former Lt. Governor of Kansas, who implemented several programs benefiting veterans and now represents the Kansas District which is home to the U.S. Army First Infantry Division at Fort Riley.

Returning Republican members of Congress to be reappointed to the Veterans Affairs Committee includes Rep. Amata Coleman Radewagen (AS-00), who has spent much of her political career advocating for Veterans. In 2019, a nonpartisan analysis by Yale Law School and associated Veterans groups determined that Congresswoman Amata led the entirety of both the House and Senate in the percentage of women nominated to Military Service Academies, as the only Member topping 50 percent female nominees in a balanced track record of nominations.

Rep. Jack Bergman (MI-01)is a retired United States Marine Corps lieutenant general; Rep. Jim Banks (IN-03) serves in the Navy Reserve as a Supply Corps officer and from 2014 to 2015, he took a leave of absence from the Indiana State Senate to serve in Afghanistan. Rep. Dan Meuser (PA-09) is a past recipient of the Navy ROTC scholarship and in the 116th Congress, Congressman Meuser served on the  Veterans’ Affairs Committee. Lastly, Rep. Chip Roy (TX-21) has been a staunch supporter of Veterans through legislative action during his tenure in Congress and currently serves as the Vice Ranking Member for the Committee on Veterans’ Affairs as well as the subcommittee on Veterans’ Health.

In addition to the Veteran’s Affairs Committee, Rep. Cawthron was also appointed to the House Education and Labor Committee. Cawthorn was homeschooled before attending a semester at Patrick Henry College.

“The House Education and Labor Committee gives me the ability to champion policy issues like increasing rural broadband access to those who need it most; Investing in Distance Learning initiatives for those who cannot attend school during this pandemic; Reopening our shuttered schools to better educate our children; Fighting government overreach in the classroom, and enabling local teachers and parents to teach as they see fit; Fighting for school choice; Increasing access and opportunity for disabled students, both inside and outside the classroom; Vocational and Technical education for high-school and undergraduate students.”