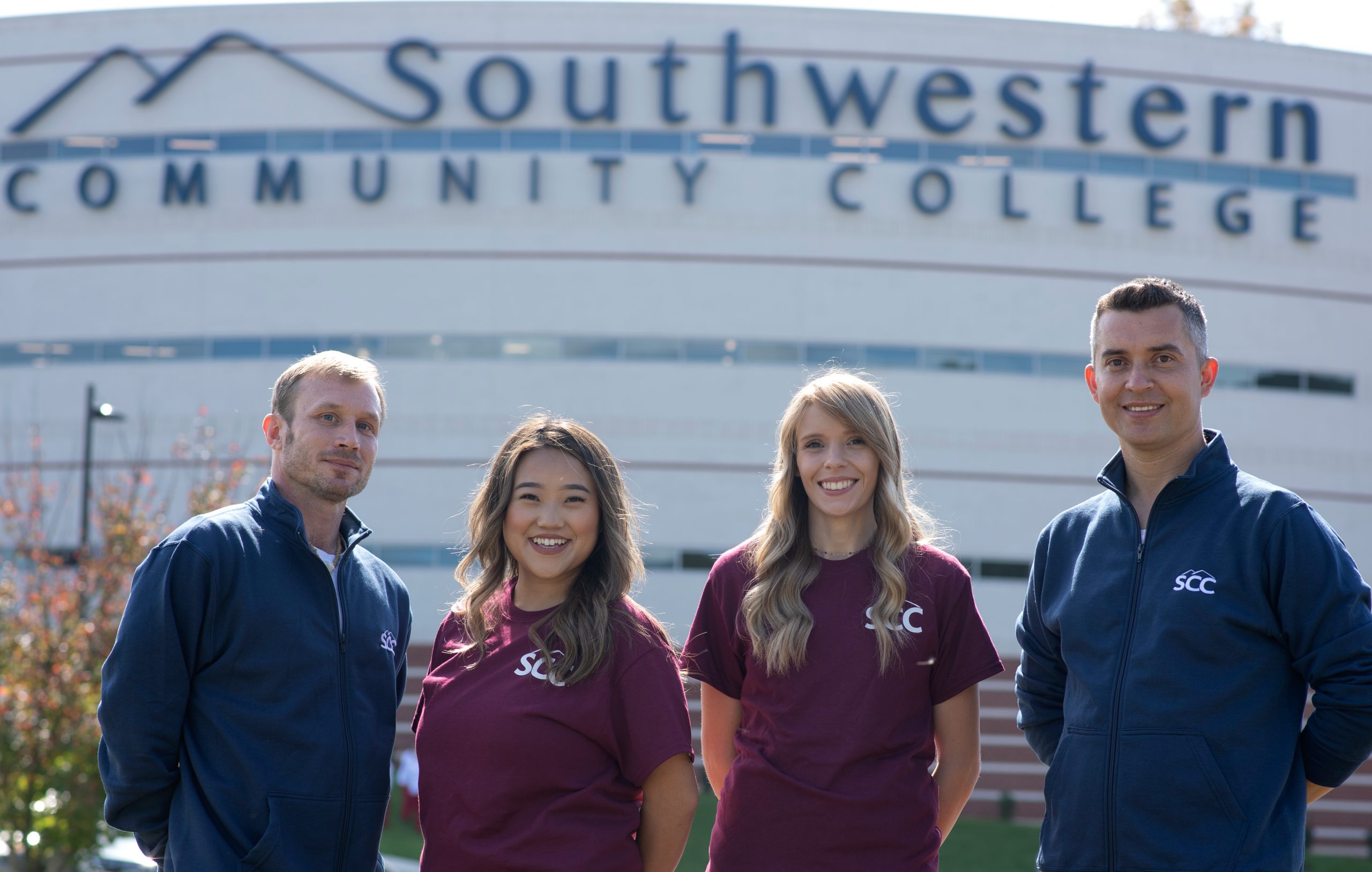 SYLVA – For the first time, Southwestern Community College has been ranked among the Top 10 community colleges in the nation by two different ranking agencies in the same year.

OnlineSchoolsGuide.net has SCC at No. 7 in its listing of the “Top 10 Online Community Colleges for 2022.” And BestColleges.com, which last year put SCC at No. 1, kept Southwestern among its Top 10 – at No. 6 this year.

These mark the third and fourth Top 10 national rankings under the leadership of current SCC President Dr. Don Tomas. Since 2007, SCC has appeared in seven Top 10 lists.

“I’ve said it for years because it’s true: Southwestern receives this type of national recognition because our faculty and staff put students first, period,” said Dr. Tomas, who stepped into his current role in 2011.

There are currently more than 1,100 community colleges in the U.S.

OnlineSchoolsGuide.net is the fourth ranking agency to place Southwestern in the Top 10 nationally. The college was ranked fourth (in 2007) and ninth (in 2010) by Washington Monthly, and WalletHub placed SCC at No. 7 in 2015.

And a year earlier, SCC’s Cyber Crime Technology program landed at No. 2 in CyberDegrees.org’s listing of the “Best Cybersecurity Schools for 2020.”

“I can’t imagine there are many colleges who’ve received high national rankings this consistently,” said Dr. Thom Brooks, Executive Vice President for Instruction & Student Services. “All of our alumni, current students, instructors, staff members – and everyone in the communities we serve – have even more reasons to be proud of what we’re doing at Southwestern Community College.”

Southwestern is the only community college in the nation to have a scientific partnership with NASA.

The college’s Public Safety Training Center, located in Franklin, was the first in the U.S. to offer Park Ranger Law Enforcement Academy training for the National Park Service.

Southwestern is also the first and only community college in the state to offer an associate degree in Outdoor Leadership, and it launched the first Wilderness Therapy program in the nation from its Swain Center near Bryson City.

In cooperation with Harrah’s Cherokee Casino Resort, SCC was the first college in North Carolina to offer table-gaming classes as part of a robust casino-preparation program.

SCC has served Jackson, Macon, Swain Counties and the Qualla Boundary since 1964. Among the college’s 40 degree programs are 16 in healthcare fields, many of which are now offering instruction in the college’s brand-new, $22 million Health Sciences Center.

For more information about Southwestern and the programs it offers, visit www.SouthwesternCC.edu, call 828.339.4000 or drop by your nearest SCC location.

For more than 50 years, Southwestern Community College has served Jackson, Macon, Swain Counties, and the Qualla Boundary by offering a wide range of educational options for residents in all stages of life.  SCC has been ranked No. 1 by Bestcolleges.com in its listing of “The Best Community Colleges & Trade Schools of 2020,” marking the fourth time in the past 15 years Southwestern has ranked among the nation’s Top 10 community colleges. SCC provides a supportive learning environment and more than 40 degree programs in Health Sciences, Arts and Sciences/College Transfer and Career Technologies.  SCC also offers a variety of community resources, including the Small Business Center, Workforce Continuing Education and Career Services.