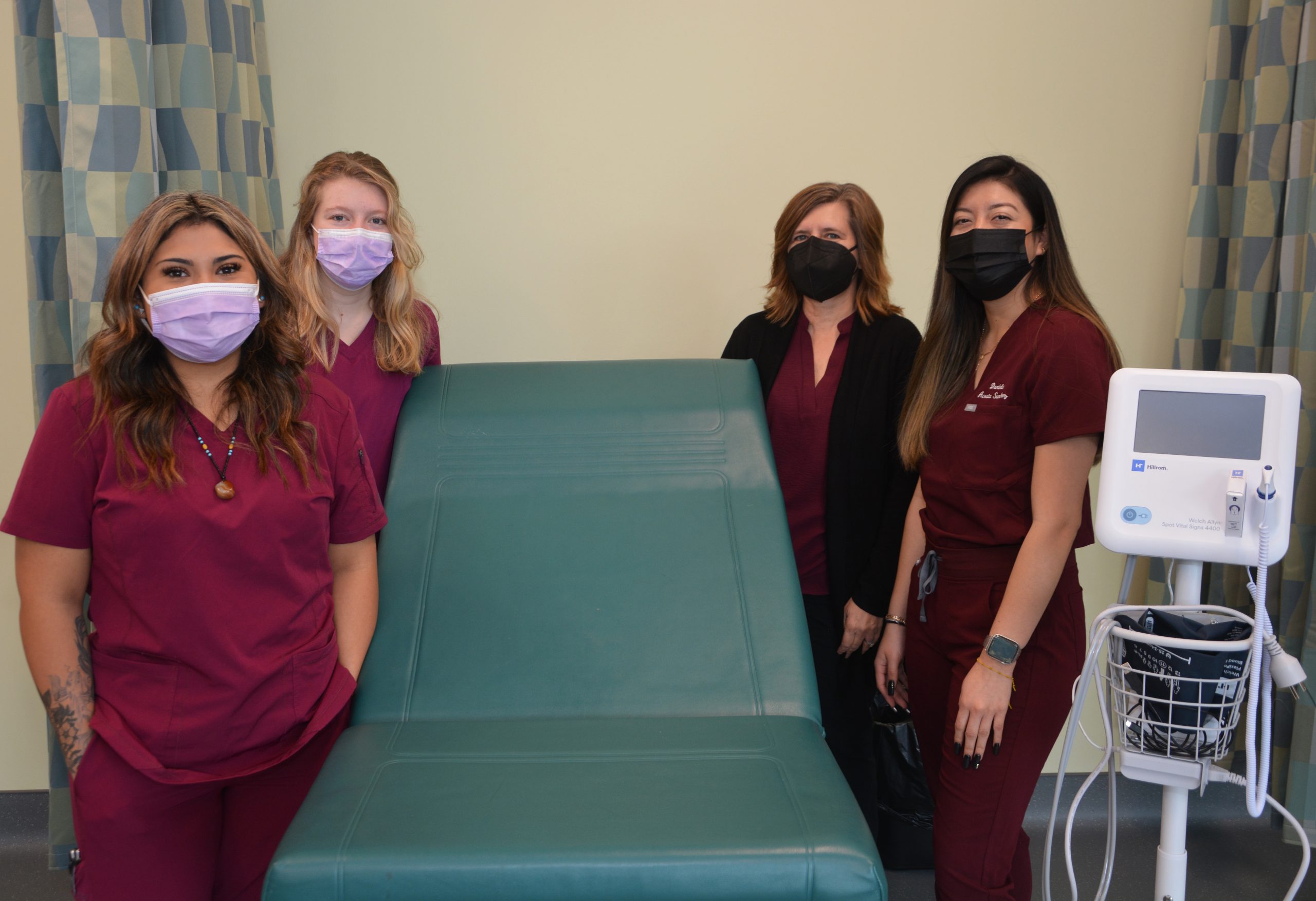 “Medical Assistants are vital to our healthcare system, and our program prepares students to handle a wide variety of responsibilities ranging from scheduling appointments to performing blood pressure tests,” Allison-Brooks said. “We’re extremely honored that EduMed.org has recognized us in this way.”

According to EduMed.org’s founder, Wes Harris Ricketts, the rankings were based on research of more than 7,700 accredited schools using data from the Integrated Postsecondary Education Data System and from the schools themselves. Using a proprietary algorithm, the schools were then ranked according to the best combinations of online learning opportunity, affordability and student support.

The EduMed news is the latest in a series of national accolades for Southwestern, which was ranked No. 1 nationally by BestColleges.com last year. SCC has been rated among the top 10 colleges in the U.S. four times in the last 15 years.

Also last year, SCC’s Cyber Crime Technology program landed at No. 2 in CyberDegrees.org’s listing of the “Best Cybersecurity Schools for 2020.”

“The great thing about all these rankings is that we don’t seek them,” Dr. Don Tomas said. “Our faculty and staff simply put our students first, because that’s what truly matters. We could not be more proud of the job Melissa has done in Medical Assisting. She pours her heart into preparing students for this crucial role in healthcare, and the results speak for themselves.”

The Medical Assisting program at SCC has a current job placement rate of 100 percent and a first-time licensure exam pass rate of 71.43 percent. Prospective students can apply this winter to join the next cohort, which starts up in August of 2022.

For more information about Medical Assisting at SCC, contact Allison-Brooks at 828.339.4391 or m_allison@southwesterncc.edu.

For more than 50 years, Southwestern Community College has served Jackson, Macon, Swain Counties, and the Qualla Boundary by offering a wide range of educational options for residents in all stages of life. SCC has been ranked No. 1 by Bestcolleges.com in its listing of “The Best Community Colleges & Trade Schools of 2020,” marking the fourth time in the past 15 years Southwestern has ranked among the nation’s Top 10 community colleges. SCC provides a supportive learning environment and more than 40 degree programs in Health Sciences, Arts and Sciences/College Transfer and Career Technologies. SCC also offers a variety of community resources, including the Small Business Center, Workforce Continuing Education and Career Services.