While investigating a sexual assault at a residence on Classic Drive in Franklin, officers with the Macon County Sheriff’s Office located narcotics and weapons that ended in multiple arrests.

Macon County Sheriff’s Office received a report of a sexual assault on August 4th at a residence where MCSO has also received numerous tips related to possible drug activity. The suspect involved in the alleged sexual assault is Alejandro Reyes-Cruz.

During the execution of the search warrant to obtain evidence of the sexual assault, a trafficking amount of methamphetamine, as well as several weapons were located in the residence. 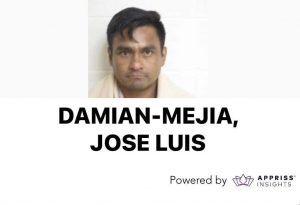 Jose Damian-Mejia was charged with: 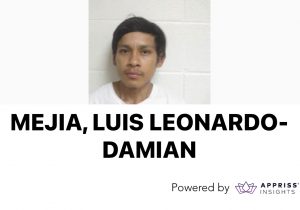 Alejandro Reyes-Cruz was charged with:

Both suspects currently remain in custody at the Macon County Detention Center.