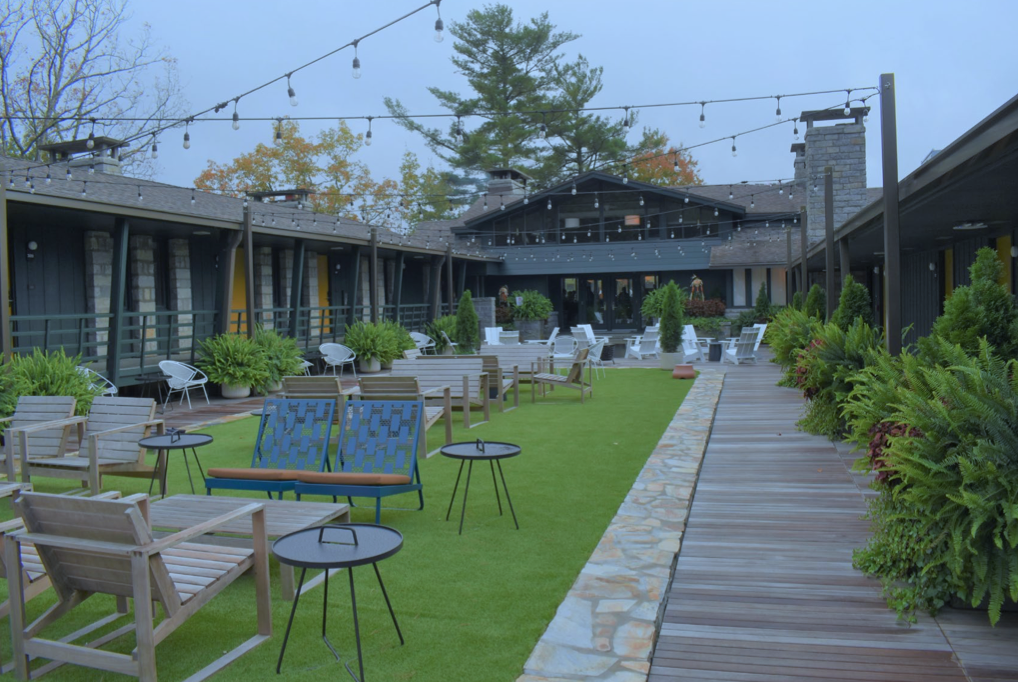 The North Carolina Department of Natural and Cultural Resources announced last week that one district boundary increase, two districts, and five individual properties across the state, including one in Macon County, have been added to the National Register of Historic Places.

“The addition of these North Carolina sites to the National Register of Historic Places is important because it will help preserve our shared history,” said Secretary Reid Wilson, N.C. Department of Natural and Cultural Resources. “They are part of our state’s rich and diverse story and reaffirm our national leadership in the historic preservation movement.”

Of the properties added across the state, Macon County’s Skyline Lodge was on the list representing Western North Carolina.

Skyline Lodge is locally significant under Criterion A for Entertainment/Recreation as a hotel built to capitalize upon the tourist industry in Highlands and Macon County. It is also locally significant under Criterion C as a rare, and highly intact example of a Mid-Century Modern, resort-style hotel that demonstrates the importance of the Wrightian influence on Modernist architecture.

Arthur J. Kelsey, a Cincinnati-based architect who admired the design tenets of Frank Lloyd Wright, drafted the original plans for the Lodge beginning in 1936. Following the death of the original developer in 1938, the Lodge sat partially unfinished.

In 1965, Skyline Lodge was finally opened to the public after new owners hired Robert Opsahl, an architect from Clearwater, Florida, to complete the interiors of the Main Lodge and the original 1938 room wing. Opsahl also reconstructed the former Garage Wing to include guest rooms and added service spaces, a reception office, and an additional guest room wing.

The period of significance spans two-time frames: 1936 to 1938 when the project was first conceived, partially constructed, and then abandoned; and 1965 to 1972 which encompasses the project’s completion and successful operation as a mountain-top resort.

For more information about Skyline Lodge, visit their website.

About the North Carolina Department of Natural and Cultural Resources

The N.C. Department of Natural and Cultural Resources (NCDNCR) is the state agency with a vision to be the leader in using the state’s natural and cultural resources to build the social, cultural, educational and economic future of North Carolina. NCDNCR’s mission is to improve the quality of life in our state by creating opportunities to experience excellence in the arts, history, libraries and nature in North Carolina by stimulating learning, inspiring creativity, preserving the state’s history, conserving the state’s natural heritage, encouraging recreation and cultural tourism, and promoting economic development.