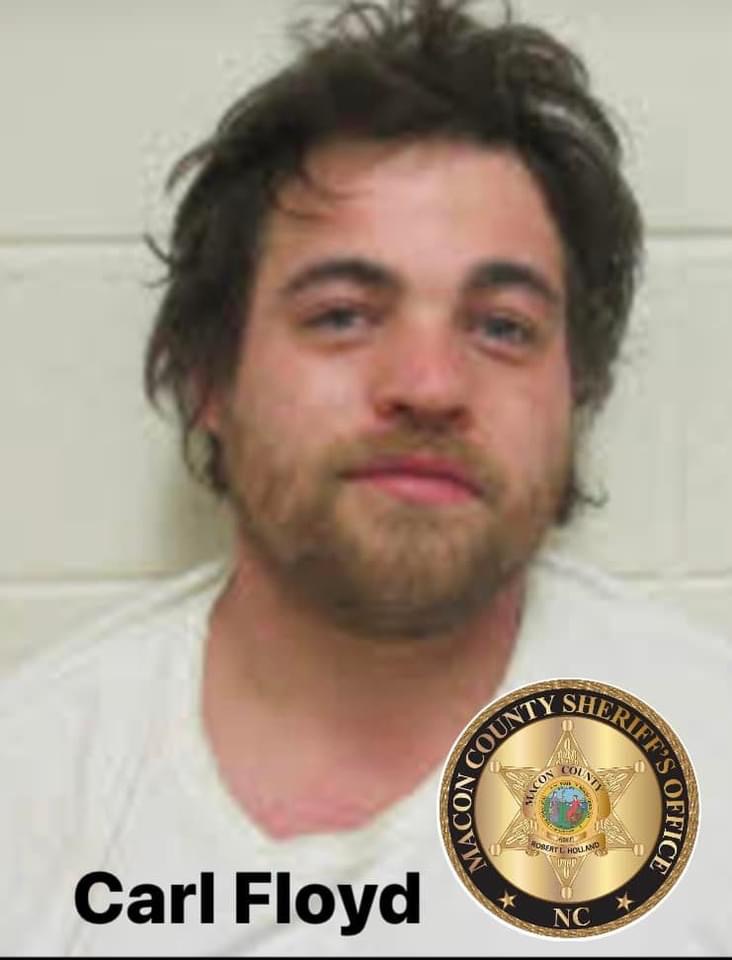 Stolen vehicle recovered & arrests made in connection to meth trafficking

On February 11th, at approx. 10 am, Macon County deputies were called by NC Probation Officers requesting assistance in a search of a probationer’s vehicle. Probationer, Carl Floyd, was at his vehicle after showing up for a meeting with his probation officer where a search was being conducted. Floyd said that the trunk of his vehicle did not open. Officer Leatherman then called K9 Sgt. Nick Lofthouse to utilize his K9 to perform a free air sniff around the vehicle with his K9 partner. Upon arrival K9 Deputy Lofthouse deployed his K9 and walked around Floyd’s vehicle. K9 Diesel alerted to the trunk area of the vehicle, which is the front of the vehicle on this particular make and model of vehicle. A thorough search of the vehicle was conducted. Located in the trunk area by deputies were numerous items of paraphernalia along with a clear baggie containing approx. 68 grams of a crystal like substance believed to be Methamphetamine. Carl Floyd was placed under arrest and transported to the Macon County Detention Center. 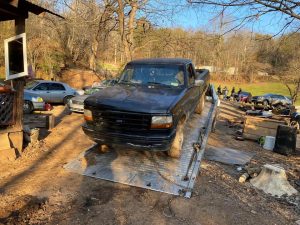 As the investigation continued, Detectives with the Macon County Sheriff’s/Franklin Police Narcotics Unit were contacted and acting on information from Floyd’s latest arrest were able to obtain a search warrant for Floyd’s residence located at 174 Bear Ridge Rd. This arrest, in addition to other information obtained during their ongoing criminal investigation, provided enough probable cause to allow detectives to obtain a search warrant for a residence where Carl Floyd was known to live. During the course of executing the search warrant a stolen motor vehicle was recovered. The vehicle recovered was reported stolen by Norton Farms several weeks ago and at the time stolen it was white in color. At the time the vehicle was recovered by deputies it had been painted black. Two additional suspects were arrested following Floyd’s arrest and subsequent search of the residence.

Carl Floyd secured bond was set at $203,000 for Trafficking in Meth & Possesion of stolen goods and probation violations.

*Editor’s note- Sergeant Nick Lofthouse is married to the owner/editor of The Southern Scoop.