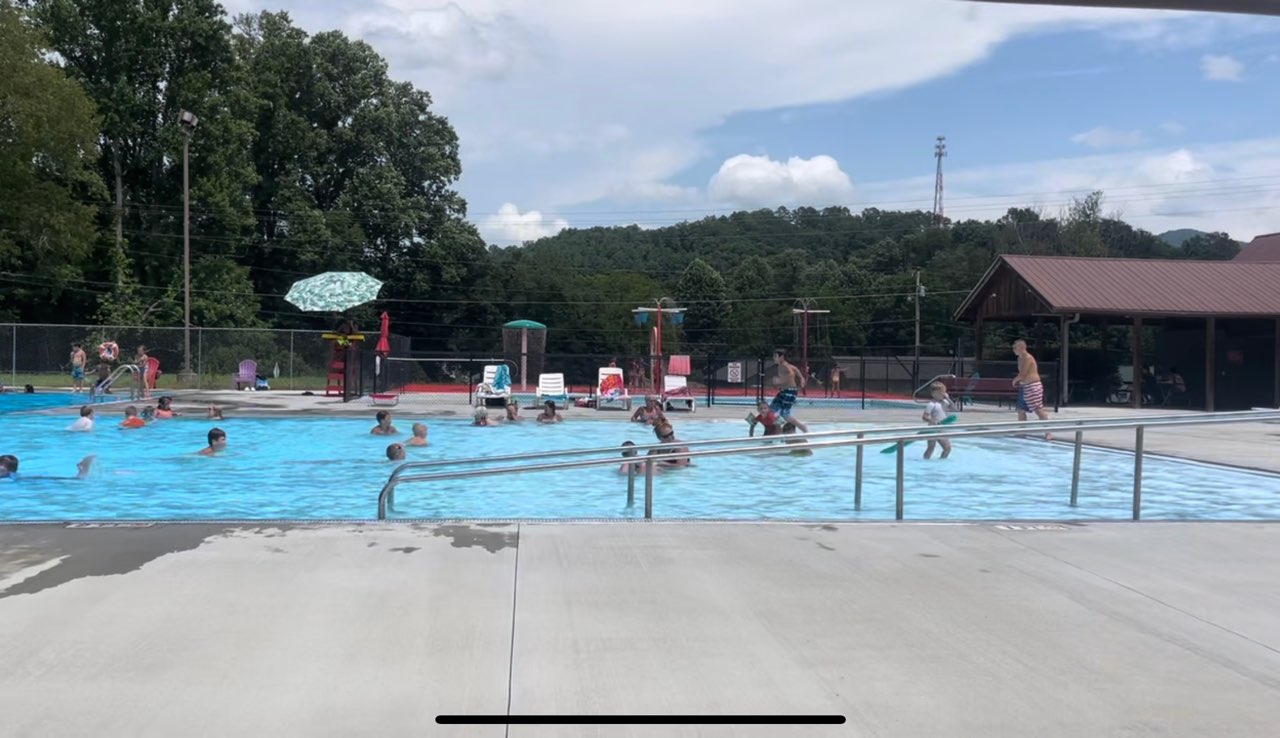 Thirty-nine communities across North Carolina were notified last week that after applying for state grants to fund land acquisition, development, and renovation of public park and recreation areas, they would be receiving a portion of the $17 million Parks and Recreation Trust Fund dollars. Each year, The North Carolina Parks and Recreation Authority is required to allocate 30 percent of PARTF’s total funding to local government projects.

“Our parks and recreation areas are so valuable to our communities and they’ve become more popular than ever,” Governor Cooper said. “These projects we’re funding today will give people even more opportunities in North Carolina to build healthier and happier lives.”

This year, $17.9 million was allocated to PARTF for local projects—an amount at least triple that of most years in the last decade. With these awards, PARTF has now made more than 1,000 grants to build parks in communities across the state.

In addition to the local grants program, the Authority allocated $5.7 million to N.C. Division of Parks and Recreation for land acquisitions at Chimney Rock State Park in Rutherford County and Lake James State Park in Burke and McDowell Counties.

The Parks and Recreation Trust Fund is administered through the N.C. Division of Parks and Recreation, which is part of the Department of Natural and Cultural Resources. Local grants are awarded annually by the Authority at their quarterly meeting in August.

Repairs at the Swain County Public Pool have been a priority for the county for years. PARTF funding was explored in 2016 when the county’s budget couldn’t cover all the repairs needed. The pool, which was first built in 1977, had a new filter and pump installed in 2007 to the tune of 200,000. The 2007 improvements were funded in part by the PARTF grant and have served the county well over the last decade. Swain County closed the pool for the entire 2021 season to complete much-needed repairs and upgrades funded locally.

While the 2021 renovations uplifted the pool to include a zero-gravity entry on one side and an ADA entrance on the other, as well s a new liner, new guttering, and even a new outbuilding housing the filtration equipment, the $500,000 PARTF grant Swain County was awarded last week will now allow the recreation department to move forward with plans to further add to the overall appeal of the Aquatics Center. With the PARTF grant, the county hopes to work toward including a three-story slide and a lazy river.

“Swain County residents have spent their summers in the same pool for nearly the last 50 years,” said Senator Kevin Corbin. Grandparents are taking their grandchildren to swim in the same place where they first learned 45 years ago. I am happy to see the county receive this year’s PARTF grant to further improve the recreational opportunities at the pool facility to ensure in 50 years, the kids of today will be teaching their own grandchildren how to swim here.”