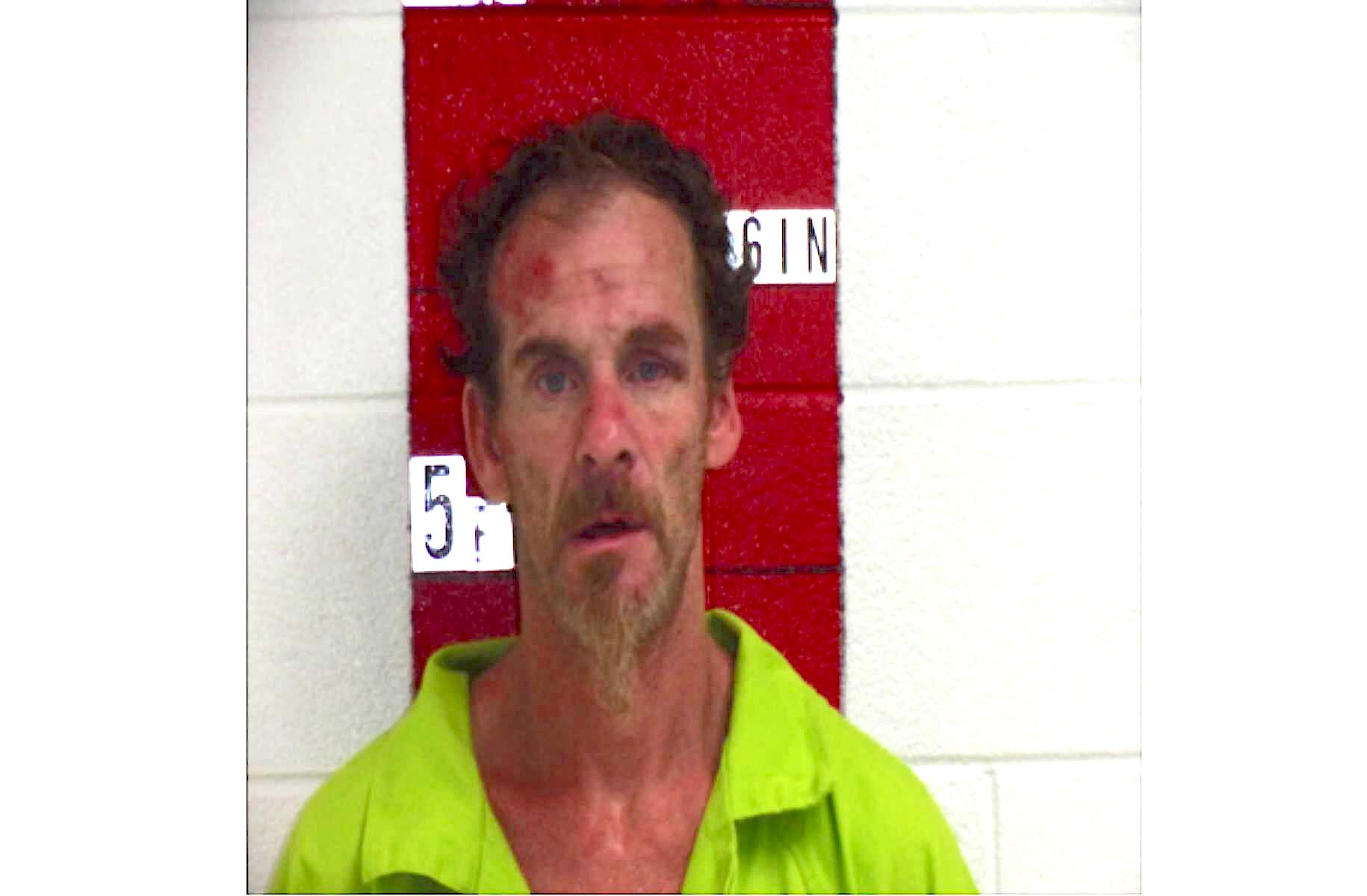 By Brittney Lofthouse on October 8, 2022

During the approximately 30-minute chase and in rainy conditions, he drove at speeds that at times exceeded 100 mph.

In Nantahala Gorge with state Highway Patrol Trooper T.S. Cochran in pursuit, Caviness ignored the double-yellow line, passing a truck hauling large, round hay bales. A short distance later, he turned around into the eastbound lanes, speeding back toward Bryson City.

The tires on the pickup truck disintegrated as Caviness drove over stop sticks officers placed on the road.He continued to drive on the rims. At one point, he drove in the westbound lanes, facing oncoming traffic.

Caviness turned toward Sylva at Exit 85. He entered the downtown area and, driving on Haywood Road, went into Dillsboro. The chase ended in a restaurant parking lot.

In addition to the Highway Patrol, officers from Bryson City, Swain County, Sylva and Jackson County assisted in the pursuit.