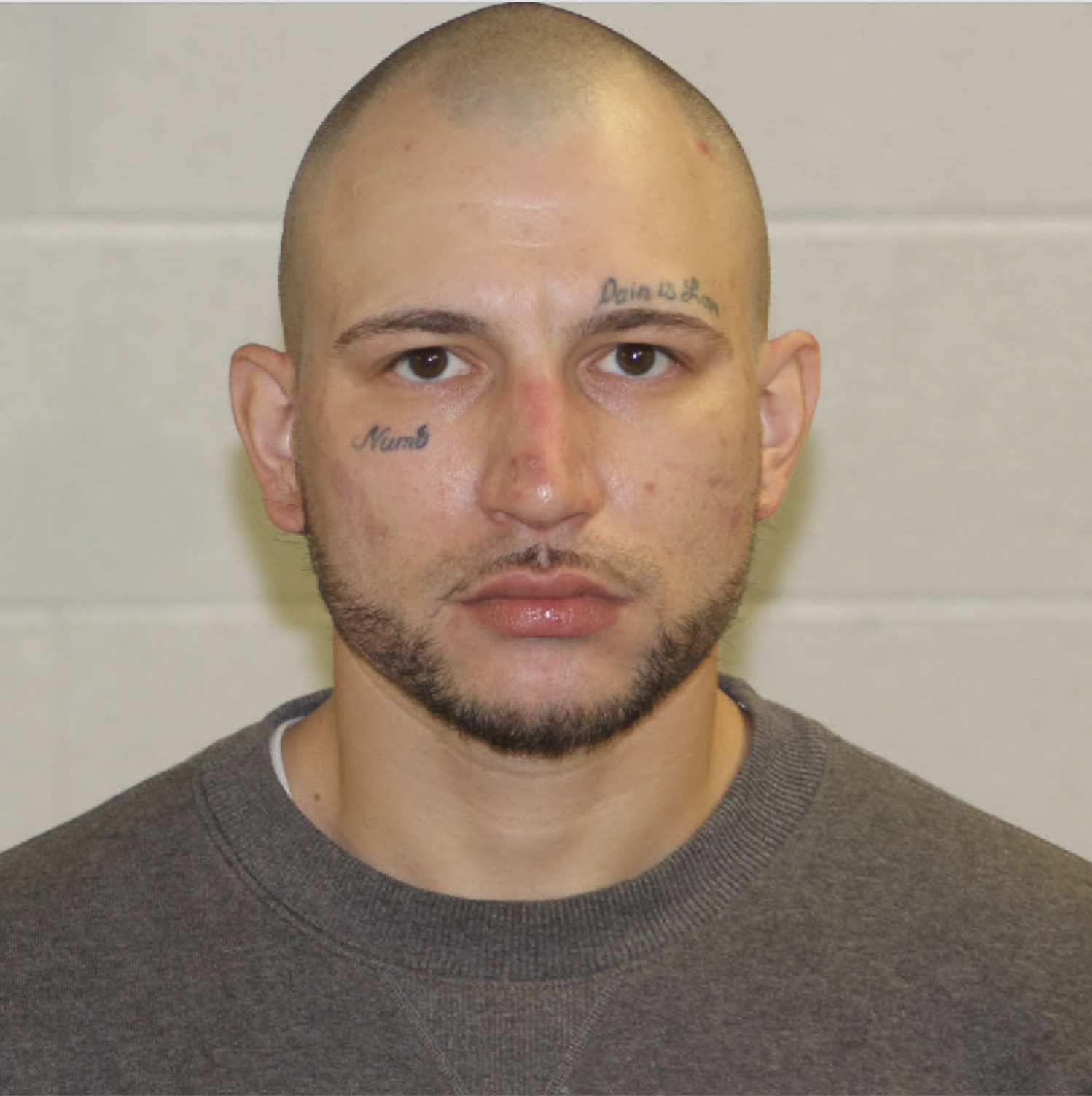 With admissions last week of stealing and breaking into motor vehicles, District Attorney Ashley Hornsby Welch said, a Sylva man also violated his probation for an earlier ransacking of an ambulance and Harris Regional Hospital EMS building.
Paul Namotka Jr., 29, stole a number of items in May 2019 from EMS, including computers and potentially life-saving medications.
In connection with the latest crimes – two counts breaking and entering a motor vehicle and possession of a stolen motor vehicle – Senior Resident Superior Court Judge Bradley B. Letts sentenced Namotka to serve a minimum prison term of eight months and a maximum prison term of 19 months.
For the probation violation, the judge imposed an additional minimum prison term of 31 months to a maximum prison term of 76 months.
Total, Namotka faces 39 to 95 months in the N.C. Department of Adult Corrections.
A Sylva resident told officers on Oct. 27, 2020, that her 2000 Toyota Camry had been stolen from outside her home.
A few days later, an officer identified the stolen vehicle at a service station. While the officer was turning his patrol car around, the driver of the stolen car went onto Cope Creek Road and ditched the vehicle at an apartment complex.
Namotka was positively identified on service-station video through tattoos on his hands.
Then, on Feb. 21 of this year, the owner of a landscaping company saw a man with a tattoo under his right eye break into a company pickup truck, stealing a chainsaw and jacket.
An officer found and arrested Namotka about a half-mile from where the crimes occurred. He sported a tattoo under his right eye and was wearing clothes the tree-cutting-company owner had described.
Assistant District Attorney Chris Matheson prosecuted the case. Sylva Police Department and Jackson County Sheriff’s Office handled the investigation.