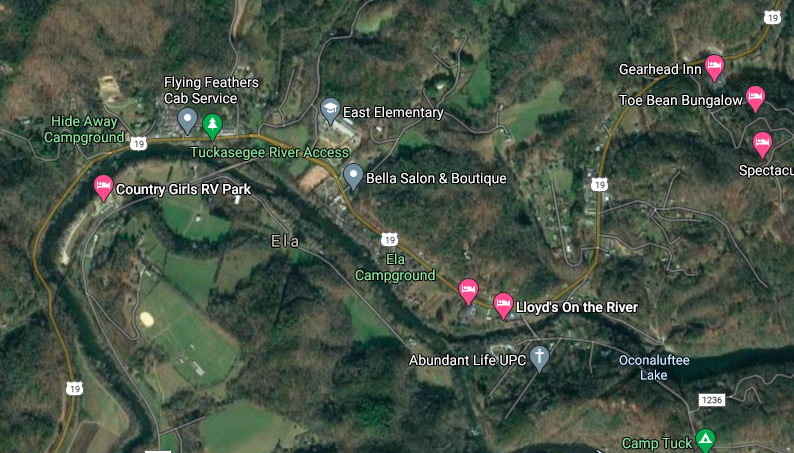 Emergency Personnel in Macon County received calls to dispatch around 11 p.m. on Sunday evening reporting a fire in the Ela Campground. The fire quickly spread from the origin to 9 different units, with seven of those being totally destroyed, according to Swain County Sheriff Curtis Cochran.

One of the units destroyed in the fire also claimed the life of a 15 year old identified as Blake Lantz. Lantz’s brother was also injured during the fire, but he was able to escape and is expected to make a full recovery.

Due to the nature of the incident, Swain County Detectives and the North Carolina State Bureau of Investigation remain on scene to conduct a thorough investigation. Lantz’s body will also be sent to Chapel Hill for an autopsy.