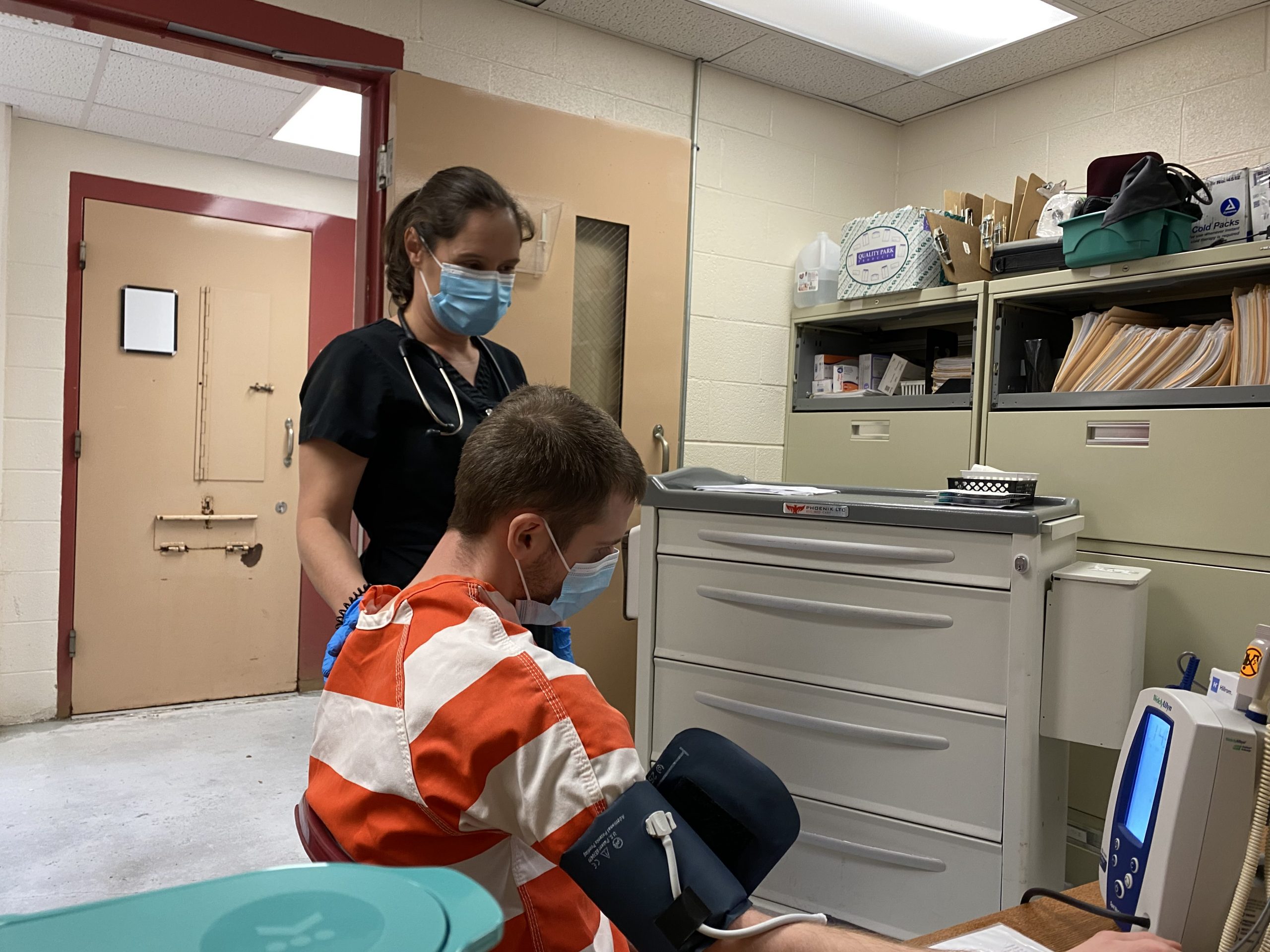 The Macon County Board of Commissioners, comprised of four Republicans and one Democrat, voted 4-1 to approve a resolution in support of closing the health insurance coverage gap in North Carolina through Medicaid Expansion on Tuesday night. Commissioner Paul Higdon (Republican) was the lone dissenting vote, saying he feels resolutions are “useless” and it is not the responsibility of the county to dictate decisions of the state.

The resolution states “closing the health insurance coverage gap would extend insurance to approximately 1,322 uninsured individuals in Macon County and 750,000 across the entire state as well as drive new business and healthcare activity in Macon County and create 62 new jobs within the county.”

Macon County Commissioner Jim Tate said before considering voting in favor of the resolution, he had a lengthy conversation with Senator Kevin Corbin, who assured him that he too supports the resolution. Sen. Corbin has been advocating for expanding the state’s Medicaid program since he was a member of the House of Representatives and co-sponsored House Bill 655 which would have expanded the program for working families across the state. HB 655 passed the House, however, the Senate failed to hold a vote on it.

Prior to voting to approve the resolution, Casey Cooper, CEO of the Cherokee Indian Hospital Authority spoke to commissioners about the benefit closing the health insurance coverage gap would have for residents across Western North Carolina, particularly when it comes to mental health and substance abuse treatment availability.

In July 2018, Tribal leadership approved funding for a new psych/detox inpatient unit to build upon the old hospital structure located next to the new CIHA campus. Demolition began on part of the structure in February 2019 and the Crisis Stabilization Unit is set to open fall of 2020. Finally, in 2020 the CIHA opened a new crisis stabilization unity comprised of 18 inpatient rooms for behavioral health patients, four acute-care patient rooms that are equipped to support someone in a health crisis, and two large group therapy rooms.

While the original goal of the CIHA was to provide services to members of the Eastern Band of Cherokee Indians, hospital CEO Casey Cooper said that with additional funding sources, the CIHA would be able to open up services to residents in need of care across Western North Carolina.

By closing the health insurance coverage gap in North Carolina through Medicaid Expansion, additional funding would become available for CIHA operations, which would allow the existing facility to expand services beyond tribal members and instead be open to care for anyone in need of mental health and substance abuse services.

“We want to make services available to non-natives, especially for behavioral health and substance use, but the challenge is federal regulations requires us to only do that if the service can’t be reasonably available elsewhere in the area,” Cooper said. “The second criteria is we have to charge the minimum of cost and finally we have to demonstrate that it doesn’t result in a decline in services for natives. We feel comfortable we can meet those criteria if more people in the community had health coverage.”

As it stands, Macon County spends between $300,000 and $500,000 a year to provide healthcare for inmates housed in the Macon County Detention Center. Expanding Medicaid would allow those individuals to be covered, saving taxpayers a significant amount each year. In Macon County, the jail employs a full-time nurse and contracts with a doctor as a way to reduce costs, however, one medical emergency could utilize the entire year’s budget.

Dispelling myths associated with Medicaid Expansion, Cooper noted that while there may be questions as to how expansion would be funded, residents of North Carolina need to realize that they are already paying for expansion — which has been done in 38 states — however since North Carolina is one of 12 states to not expand services, North Carolina residents are not benefiting from it.

Medicaid Expansion would be funded under the Affordable Care Act by the federal government covering 90 percent of the costs for states to close the health insurance coverage gap, with providers and hospitals paying for the state’s required 10 percent match.

The federal incentives currently available for North Carolina to expand Medicaid would usher in unprecedented revenues into the state while increasing access to health care for rural counties.

“At the end of year three, expansion would cost North Carolina $5 billion a year but because of ACA the cost will be matched by the feds at 90 percent, the state’s match is $500 million a year,” Cooper said. “People say that’s still too much but it’s not a bad return for the match and the hospitals and insurance companies have agreed to fund 90 percent of the state match through assessments so now it’s only $100 million — that’s a $350 million return on investment.”