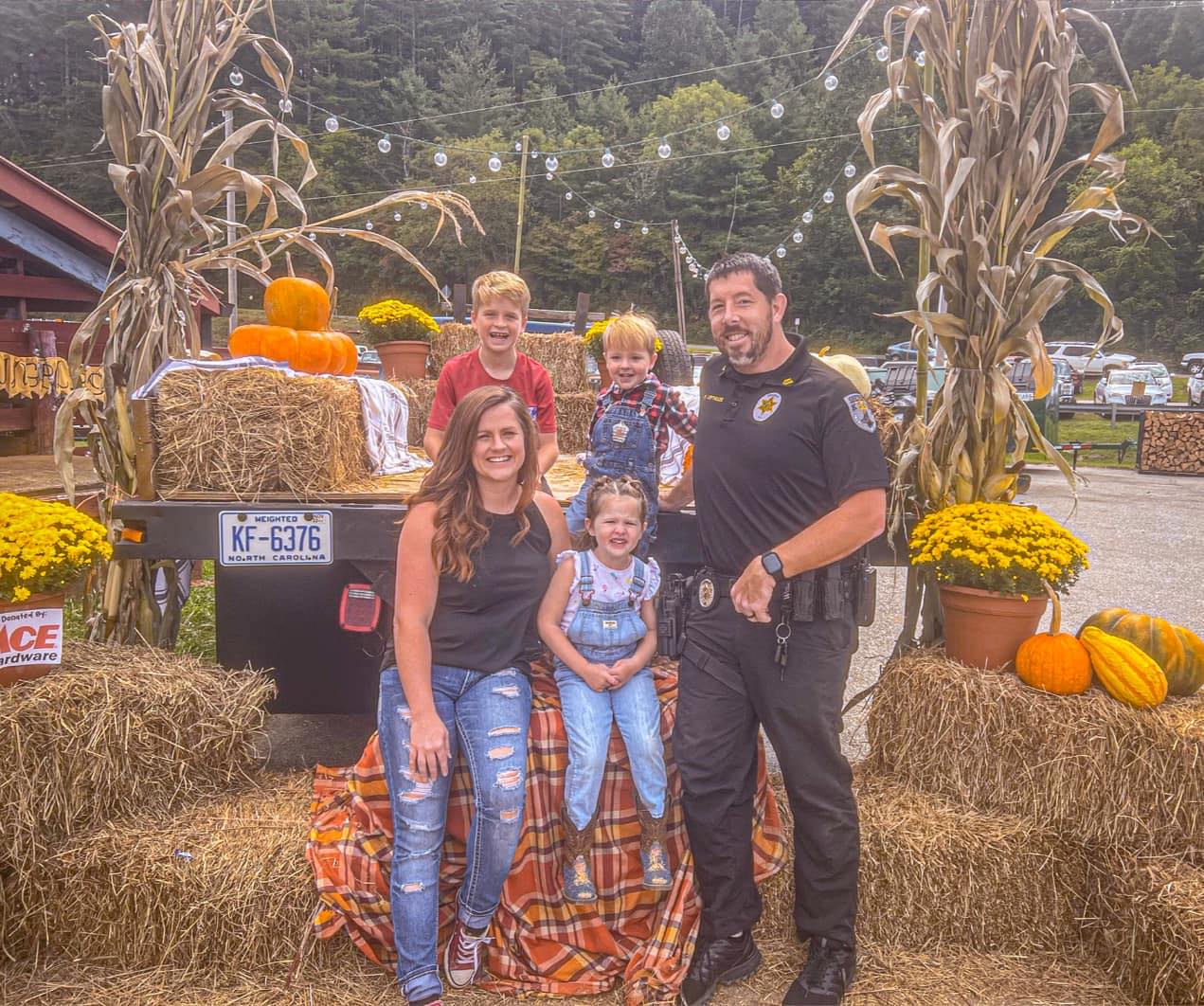 The Inside Scoop: Life lessons from Vince Gill

By Brittney Lofthouse on October 3, 2022

I was watching a special on TV highlighting the career of Country Music legend Vince Gill — when a story his daughter Jenny told struck a cord in my soul.

She was in first grade when Vince’s music career was taking off. She had a talent show coming up at her elementary school so she asked her dad… who she thought was “ok” at playing the guitar to play while she sang. They practiced for weeks leading up to the show for her to perform “You Are My Sunshine.”

The week of the big talent show — Vince Gill got the call that most artists dream their entire lives of receiving… the call to make his Grand Ole Opry debut. All of his hardworking and sacrifices finally paid off and he was going to leave his mark on country music… except they wanted him to perform that weekend… but he was already booked. So he politely declined the invitation and instead, he performed to a gym full of elementary school families while his daughter took center stage.

I think the reason why that story has stuck out in my mind since hearing it a few weeks ago is because I have very little identity without my career. While I am incredibly grateful for the unwavering support and trust I have gained as a journalist, I want to make it a point to be more mindful of the legacy I am leaving behind for my children. It is frustratingly difficult for me to “turn off” work because it is who I am at my core… but I don’t want that work obsession to take center stage over the moments in my kid’s lives that I won’t ever get back.

If Vince Gill can tell the Grand Ole Opry that he can’t make it so he can perform with his daughter in her first-grade talent show… I think it is ok for me not to stress over knowing when Aspen Dental is going to open… which I am asked at least three times a day.

For me it isn’t just about missing those little moments because I am somewhere else for work… but it is about not stretching myself so thin that I can’t be fully present when I do have time to be with my family. I get so overwhelmed with the go-go-go during the week, that on the weekends I just want to decompress and quiet all the noise — but if it is one thing I learned from hearing Jenny tell the story about her dad, it is that when I am quieting all of the noise coming from everywhere else, I need to make sure to cling on tight to the noisy memories and laughter found at home.

Vince went on to make his Grand Ole Opry debut in 1991 — the stage waited for him and his fans were none the wiser— but his daughter held on to the memory of her first-grade talent show for her entire life — so much so that “You Are My Sunshine” was the song she danced to with her dad at her wedding.