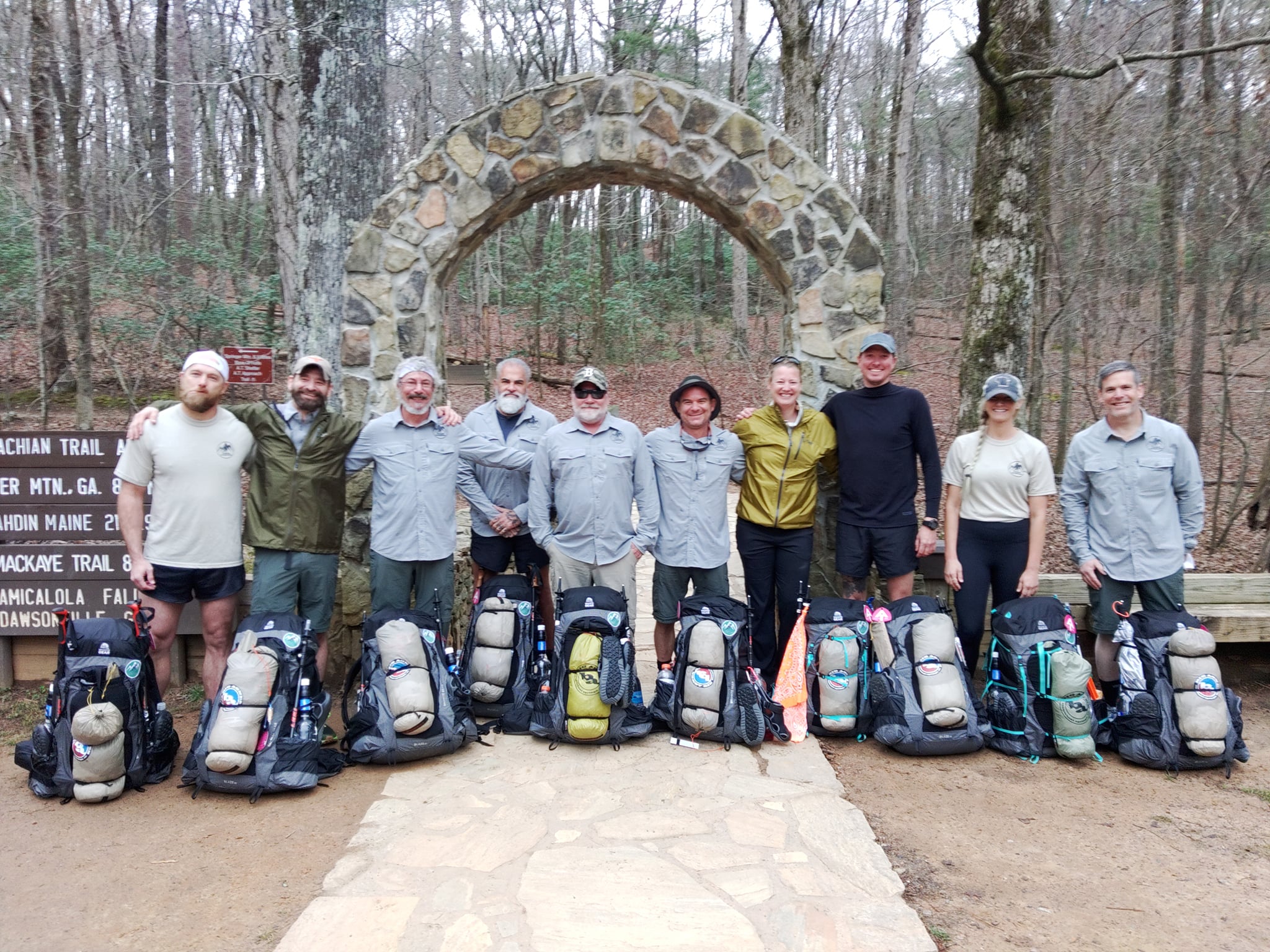 The 2022 class of Warrior Hikers left Springer Mountain last week and are making their way toward Franklin. The annual hike organized by Warrior Expeditions provides veterans around the country the chance to disconnect from the stress of everyday life and to immerse themselves in nature and to “walk off the war.”

With more than 2.5 million veterans returning home from Iraq and Afghanistan since 2001, and the Department of Veteran Affairs reports that 20 percent of these veterans suffer from Post Traumatic Stress Disorder, soldiers may not always have the opportunity to transition from their experiences.

Sean Gobin gained clarity and support that he wanted to extend to veterans across the country after hiking all 2,185 miles of the Appalachian Trail when he returned home from deployments to Iraq and Afghanistan in 2012, leading him to establish Warrior Expeditions. Gobin took the therapeutic effects he experienced firsthand on his thru-hike of the AT, to develop a network of experiences across the country to support combat veterans’ transition from their military service back into civilian life.

Each year, the Warrior Hikers conquering the Appalachian Trail are welcomed to Franklin by the American Legion Post 108 and VFW Post 7739. Gobin organizes weekly trail town stops throughout the more than 2,000 miles of the AT, where locals give the hikers a hot meal and a chance to take a shower and sleep in a real bed.

Gobin’s decision to hike the trail wasn’t the first time a veteran found solace on the trail. Earl Shaffer, who in 1948, told a friend he was going to “walk off the war” after World War II, finished the hike four months later to become the first person to hike the entire length of the AT from Georgia to Maine. Since its inception, Warrior Expeditions has grown to include the Warrior Hike which follows trails all over the United States, the Warrior Bike, and Warrior Paddle programs, all geared toward helping combat veterans return home. 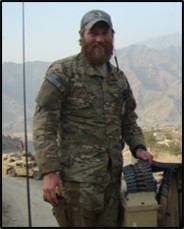 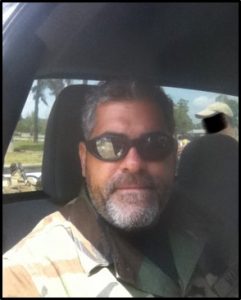 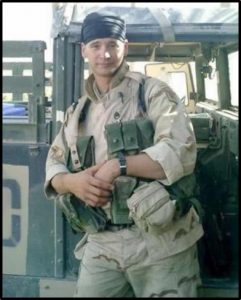 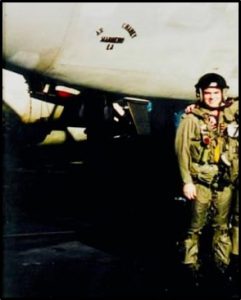 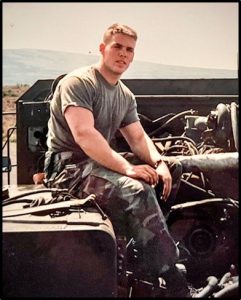 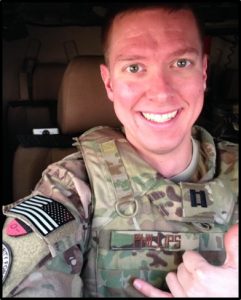 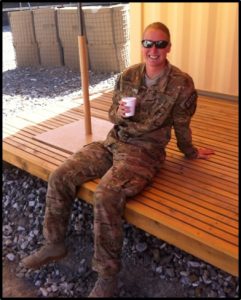 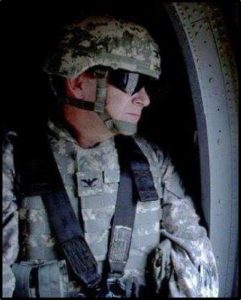