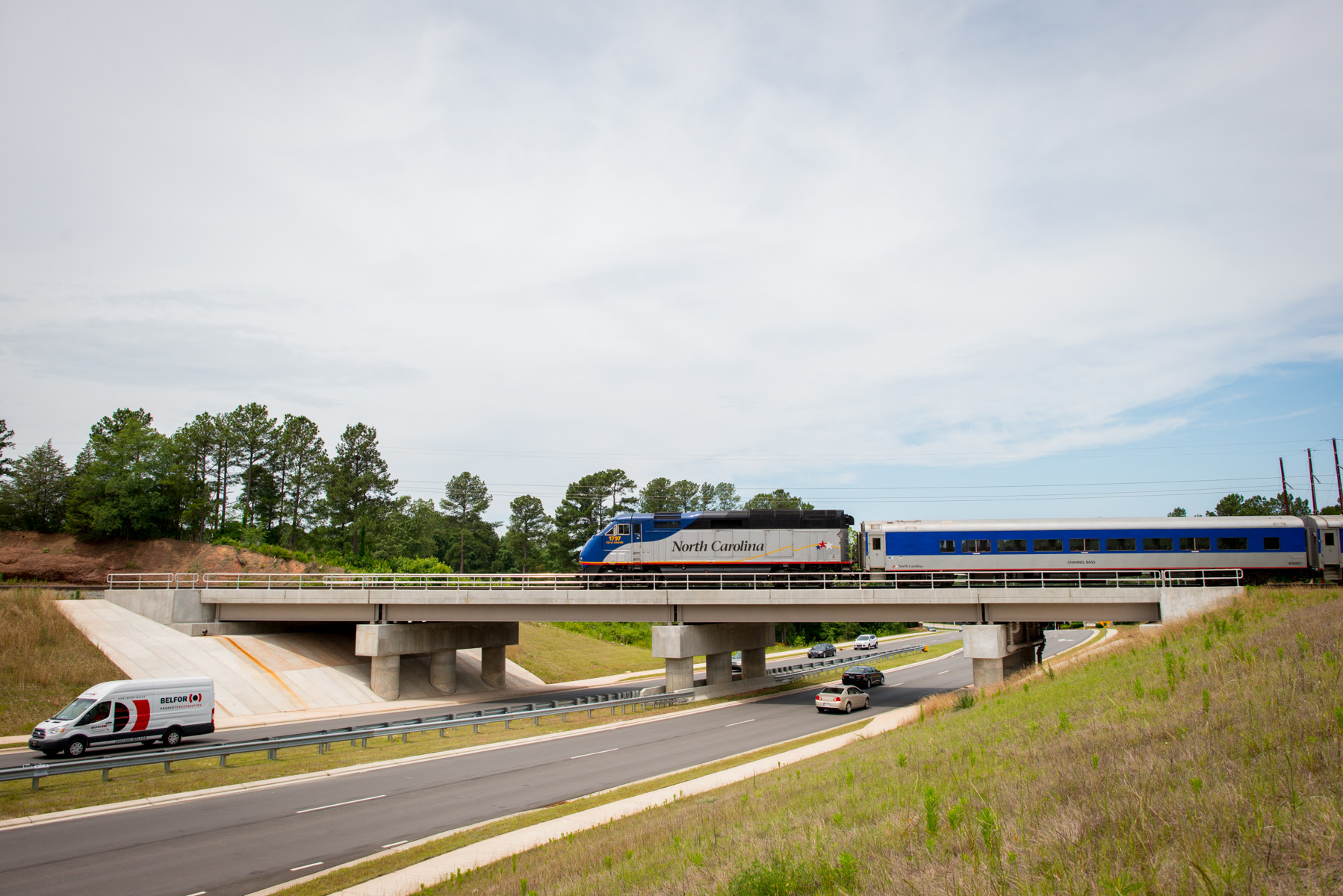 The U.S. Department of Transportation announced Thursday that 166 projects will receive funds nationwide this year under the $2.2 billion Rebuilding American Infrastructure with Sustainability and Equity, or RAISE, grants.

“We are very appreciative of our federal partners for helping advance transportation in North Carolina,” said J. Eric Boyette, the state’s transportation secretary. “These RAISE grants will greatly benefit our economy, strengthen supply chains, and make travel safer and easier, whether you’re driving, bicycling, walking or riding the train.”

North Carolina’s nearly $60 million share of the RAISE grants will pay to:

NCDOT’s Integrated Mobility Division supported the S-Line communities on their application and did the same for Rutherfordton and Spindale. The division offers similar technical expertise to small towns, counties and other communities around the state. Spindale’s Town Manager G. Scott Webber was excited to hear about the grant for his community in Rutherford County.

The RAISE program was the first discretionary grant program for which applications were accepted under last year’s $1.2 trillion Infrastructure Investment and Jobs Act. Thursday‘s announcement was one of the first opportunities that President Joe Biden had to demonstrate plans for distributing the money.

For more information about Thursday’s announcement, visit USDOT’s website. Communities and others interested in applying for federal transportation grants are welcome to contact staff in NCDOT for assistance.