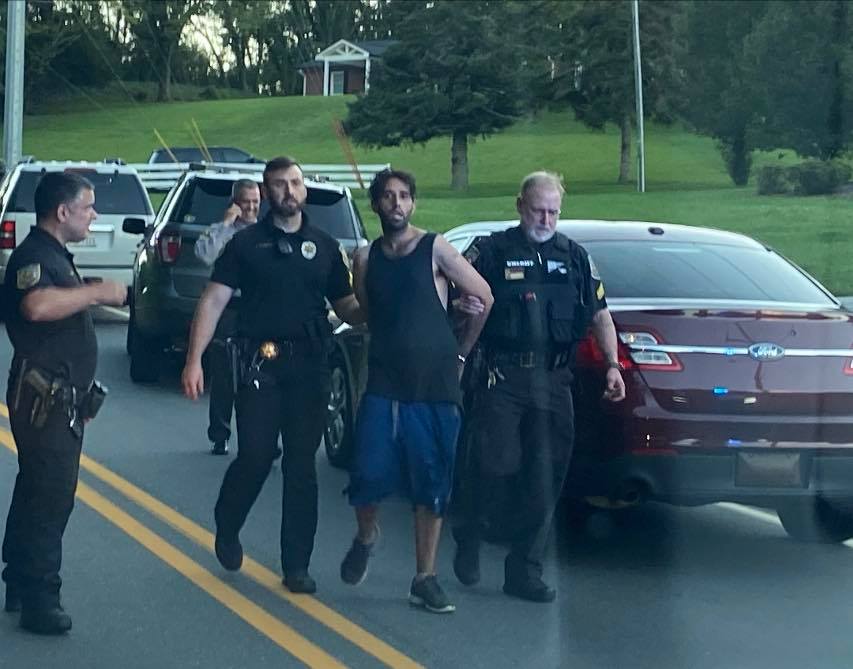 A man who sped in a stolen vehicle through Franklin last year in a botched attempt to evade law enforcement will spend 51 to 74 months in the N.C. Division of Adult Correction, District Attorney Ashley Hornsby Welch said.

This status enhances punishment decisions and can apply after a defendant is convicted of three felonies. Habitual felons face sentencing at a felony level four classes higher than the underlying felony convictions.

As Faulk topped Cowee Mountain in his vehicle and began to descend the steep grade, an N.C. Highway Patrol trooper clocked the vehicle at 105 mph along the 55-mph highway.

The trooper attempted to stop Faulk; however, he fled.

“He drove carelessly and recklessly down the road and through the town, with the car chase ending near Baird Cove Road,” said Jason Arnold, the assistant district attorney who prosecuted the case.

Faulk again attempted to escape, this time on foot. He broke into two vehicles, stealing money in the process, before being found and arrested.