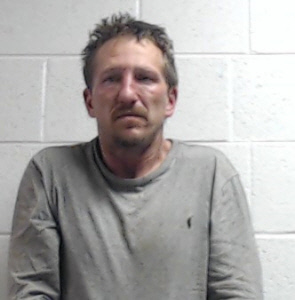 According to information in filed court documents and today’s sentencing hearing, on November 7, 2018, a deputy with the Jackson County Sheriff’s Office attempted to conduct a traffic stop of the motorcycle Bell was riding following a traffic violation. Court records show that after Bell pulled over to the side of the road and the deputy exited his vehicle to approach the motorcycle, Bell sped away. Law enforcement located the abandoned motorcycle shortly thereafter and began to search for Bell in the nearby woods. The defendant was located and placed under arrest. At that time, deputies also recovered from the woods Bell’s backpack, which contained more than five kilograms of methamphetamine, digital scales, other drug paraphernalia, ammunition, over $11,500 in cash, and multiple fake driver’s licenses.

On January 11, 2021, Bell pleaded guilty to possession with intent to distribute methamphetamine. He is currently in federal custody and will be transferred to custody of the federal Bureau of Prisons upon designation of a federal facility.