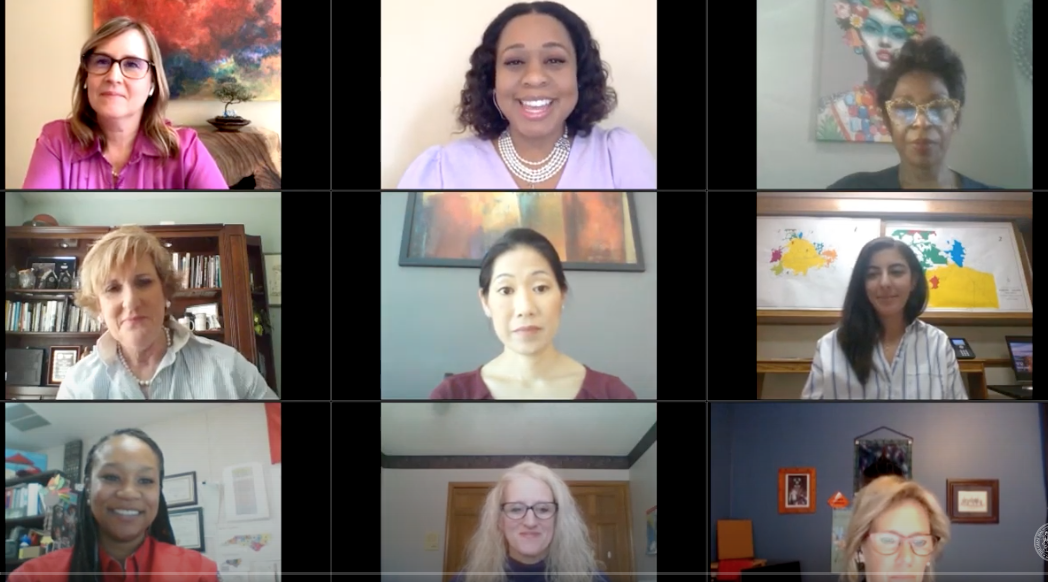 RALEIGH – In celebration of Women’s History Month, the N.C. Department of Transportation brought together a diverse group of the agency’s female engineers and leaders in various stages of their careers for a series of roundtable discussions (WATCH).

The discussions tackled topics including the impacts of a pandemic, advice for those pursuing a STEM career, and their outlook on the transportation industry. The group also discussed ways to overcome potential barriers when choosing a career path.

“Not only does a series like this bring a collective voice to these leaders, but it also allows the department the opportunity to shine a light on their invaluable contributions women have made to the state’s transportation system,” said Valerie D. Jordan, a Board of Transportation member since March 2017 and co-host.

The series will serve as a platform to engage with school, technology, workforce development, and corporate entities that work to advance conversations and programming around STEM.

“The department hopes to generate meaningful conversations in urban and rural schools about transportation and engineering career paths that meet the workforce demands of the 21st century,” said two-year Board of Transportation member Lisa Mathis who joined Jordan as a co-host.

The NCDOT has a rich history related to women in engineering and celebrates the accomplishments of pioneering women like Emily Brown Blount. Blount joined NCDOT in 1960 and became the state’s first female licensed professional engineer. The first woman to reach the role of Division Engineer, Karen Collette, paved the way for more women to pursue Division Engineer’s goal, including Wanda Austin, a participant in the roundtable who was named the department’s second female Division Engineer just last week. She will oversee operations in Division 14, which covers the southwestern part of the state.