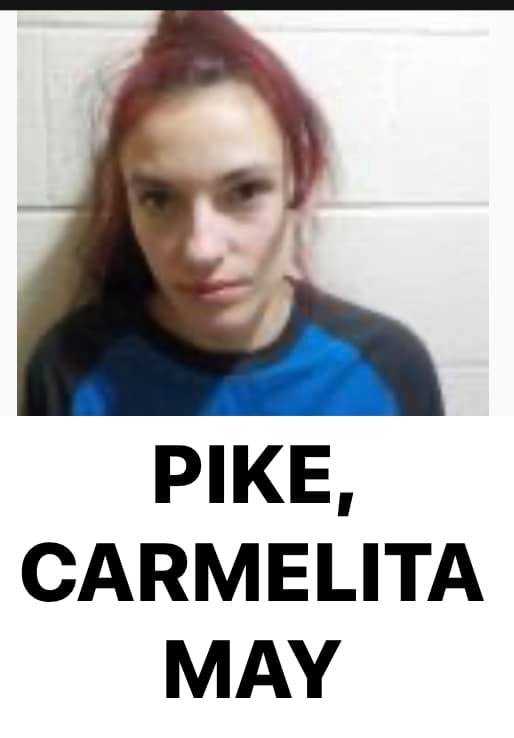 On Saturday night a 911 call was made following an incident in the Addington Bridge Road area of Macon County.  An elderly man reported that he had answered his door to find what he believed to be a female wearing a “Covid mask” at his carport door but who kept her back to his view.  When homeowner opened his door to see what the visitor wanted, another individual wearing a similar mask forced his way into the home.  The elderly homeowner who was utilizing a walker was able to retrieve a firearm from within a basket attached to his walker.  The victim stated he feared for his life and fired one time striking the suspect in the forearm.  Both the male and female suspect fled the scene in a vehicle.   Homeowner was not sure what type or color vehicle the suspects left the scene in.

Macon County Sheriff’s Office responded to the scene & Detectives initiated an investigation into the incident.  A large amount of blood was visible both outside and inside the home.  A short time later a male and female arrived at Angel Hospital with the male subject suffering a gun shot wound to his arm.  The female dropped the injured man off and left the hospital.  The individual being treated for his gunshot wound claimed he had been shot by two intruders at his home in Otto on Norris Road.  Following interviews with multiple individuals, detectives came to the conclusion that the story of two intruders shooting him was false.  This led detectives to believe that the person who arrived at Angel Medical Center seeking medical treatment for a gunshot wound was the same person shot by the homeowner earlier in the night.
At the conclusion of interviews, some of those interviewed admitted to their role in a plan to commit a robbery against the elderly man.  Based on the interviews, it was determined that not only were there two people at the elderly man’s home but there were actually four people.  Two at the door seen by the elderly man, another waiting at the end of the porch and another remaining in vehicle.  The group of individuals planned to rob the elderly man’s money and prescription medications in an effort to purchase heroin that was being sold by an individual at a local motel.

During this investigation, MCSO Detectives were able to identify two individuals who were in the Franklin area staying in a motel for the purpose of selling heroin.   One of those individuals selling heroin at the motel had pending warrants out of the state of Georgia.

Sheriff Robert Holland states, “I appreciate the hard work and dedication of each of the officers involved in this incident and subsequent investigation.  MCSO Patrol officers and Detectives worked diligently throughout the night to solve and arrest these individuals who clearly demonstrated that they were a significant risk to the safety and well-being of our community and it’s citizens.”

Following the criminal investigation into the incident, the following suspects were arrested: 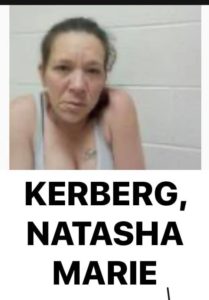 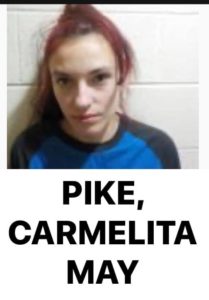 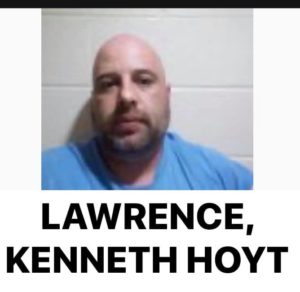 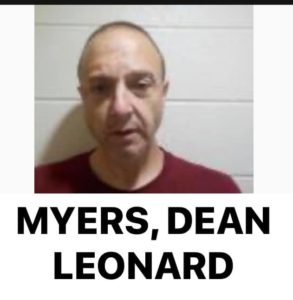 Sheriff Holland concludes, “The investigation continues and additional arrests and charges are forthcoming.  Meanwhile, our men & women of the MCSO will continue to make many sacrifices do their part to keep our community safe including risking their own safety.  I’m honored to serve alongside each and every one of them and they all deserve your love & support.”