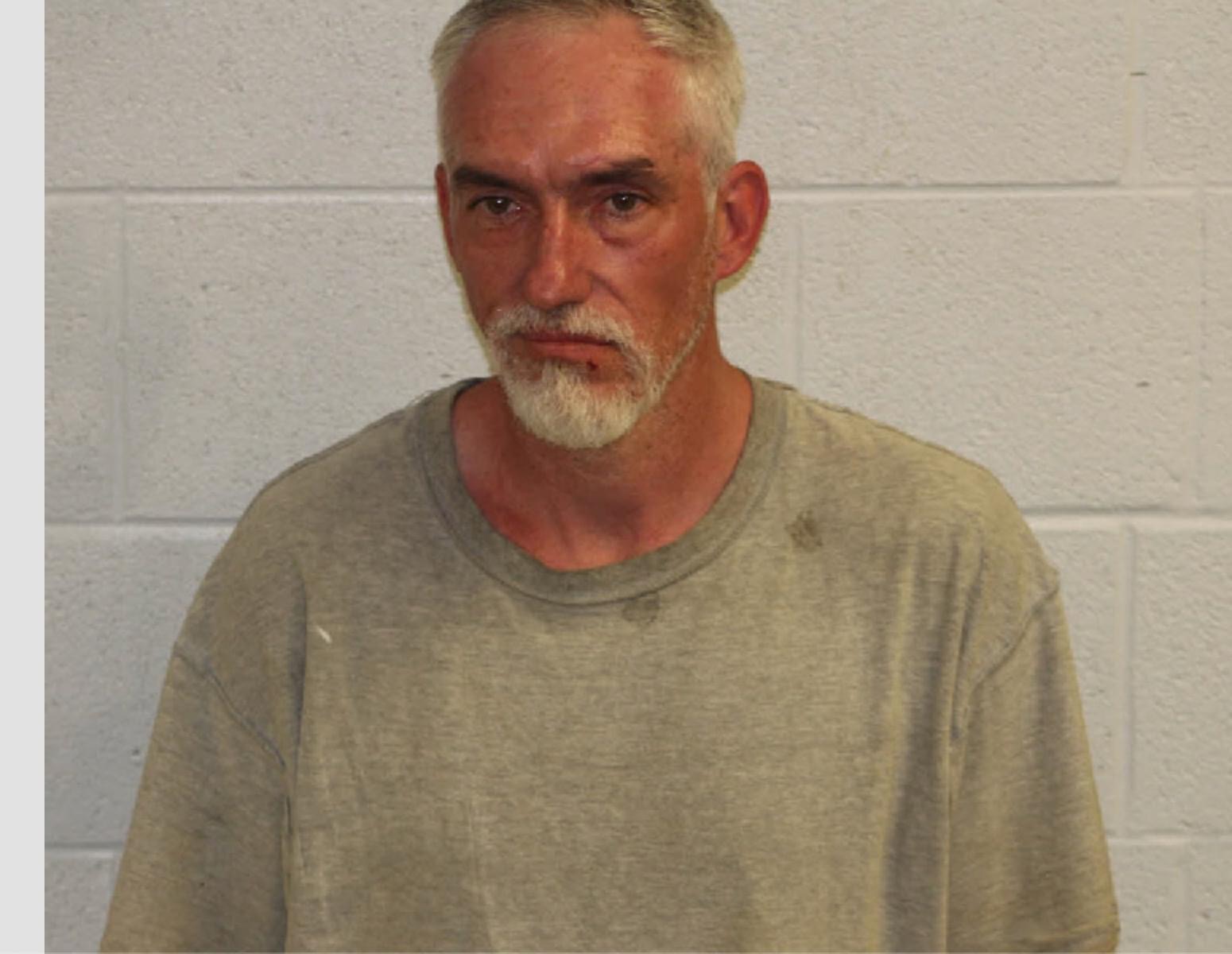 Jackson County man convicted of assault with a deadly weapon

The most recent incident occurred on Crane Road. A man arrived home to find Sims at his house, where, because of prior theft, he’d been ordered not to be.

The victim repeatedly told Sims to leave. Sims would not. Just when the victim and another individual were headed to call law enforcement, Sims attacked the victim, slicing him with a knife on the left side of his neck, leaving a more than 4-inch gash.

An emergency-room doctor told law enforcement that the victim “had been very fortunate to have not been fatally injured as the cut had barely missed severing a major artery, by millimeters,” according to the incident report.

On Oct. 20, 2019, Sims went to Los Garcia Tienda Store in Tuckasegee, where Sims accused an individual of stealing his bicycle. Again, Sims reached for his knife. He slashed at the victim, who moved back. The man suffered a 1-inch or so laceration.