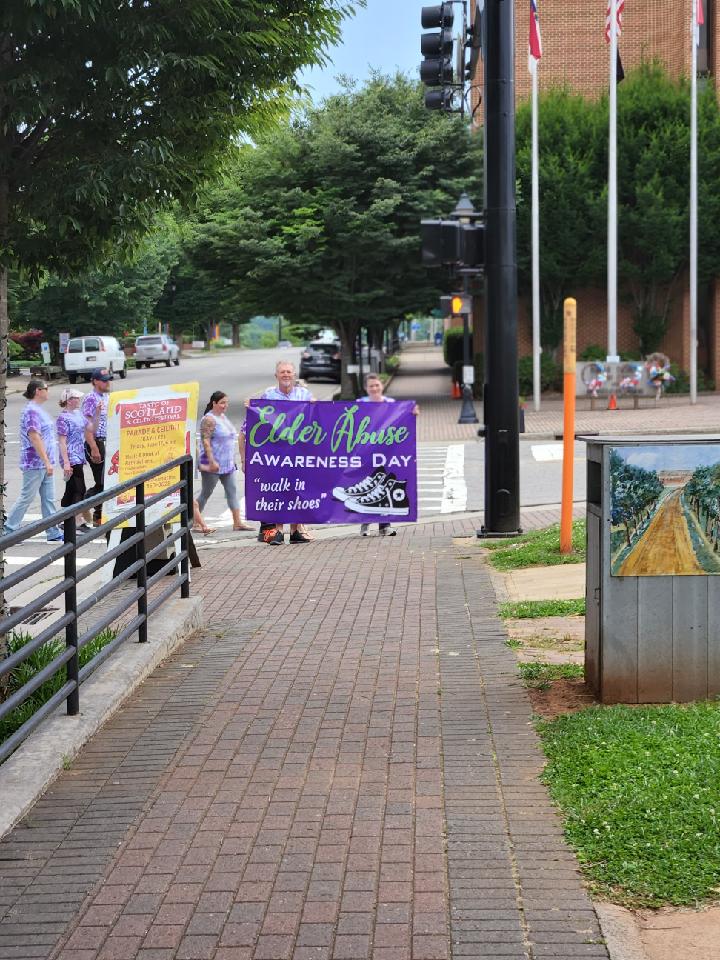 The International Network for the Prevention of Elder Abuse and the World Health Organization at the United Nations (UN) launched the first World Elder Abuse Awareness Day (WEAAD) on June 15, 2006 in an effort to unite communities around the world in raising awareness about elder abuse. WEAAD serves as a call-to-action for our communities to raise awareness about abuse, neglect, and exploitation of elders, and reaffirm our country’s commitment to the principle of justice for all.

When we come together, we can prevent elder abuse from happening. We can put support services in place, and direct community resources toward addressing elder abuse. Our country must reaffirm our commitment to justice and create a sturdy structure of support that will benefit us all as we get older.

Elder abuse is widespread. Every year an estimated 1 in 10 older Americans are victims of elder abuse, neglect, or exploitation. And that’s only part of the picture: Experts believe that elder abuse is significantly under-reported, in part because so many of our communities lack the social supports that would make it easier for those who experience abuse to report it. Research suggests that as few as 1 in 14 cases of elder abuse come to the attention of authorities.

In addition to being a clear violation of the American commitment to justice for all, elder abuse is an issue with many consequences for our society. Its effects on our communities range from public health to economic issues.

The good news is that we can prevent and address the issue of elder abuse. There are many ways to strengthen our social supports through policies, services, and programs that keep us integrated in our communities as we age.

• We can design and equip community centers to work as intergenerational spaces that allow older people to build relationships and participate in the work, play, and life of our neighborhoods.

•We can think about the role of transportation in reducing social isolation and adjust systems so that we can all continue to move throughout our communities as we age.