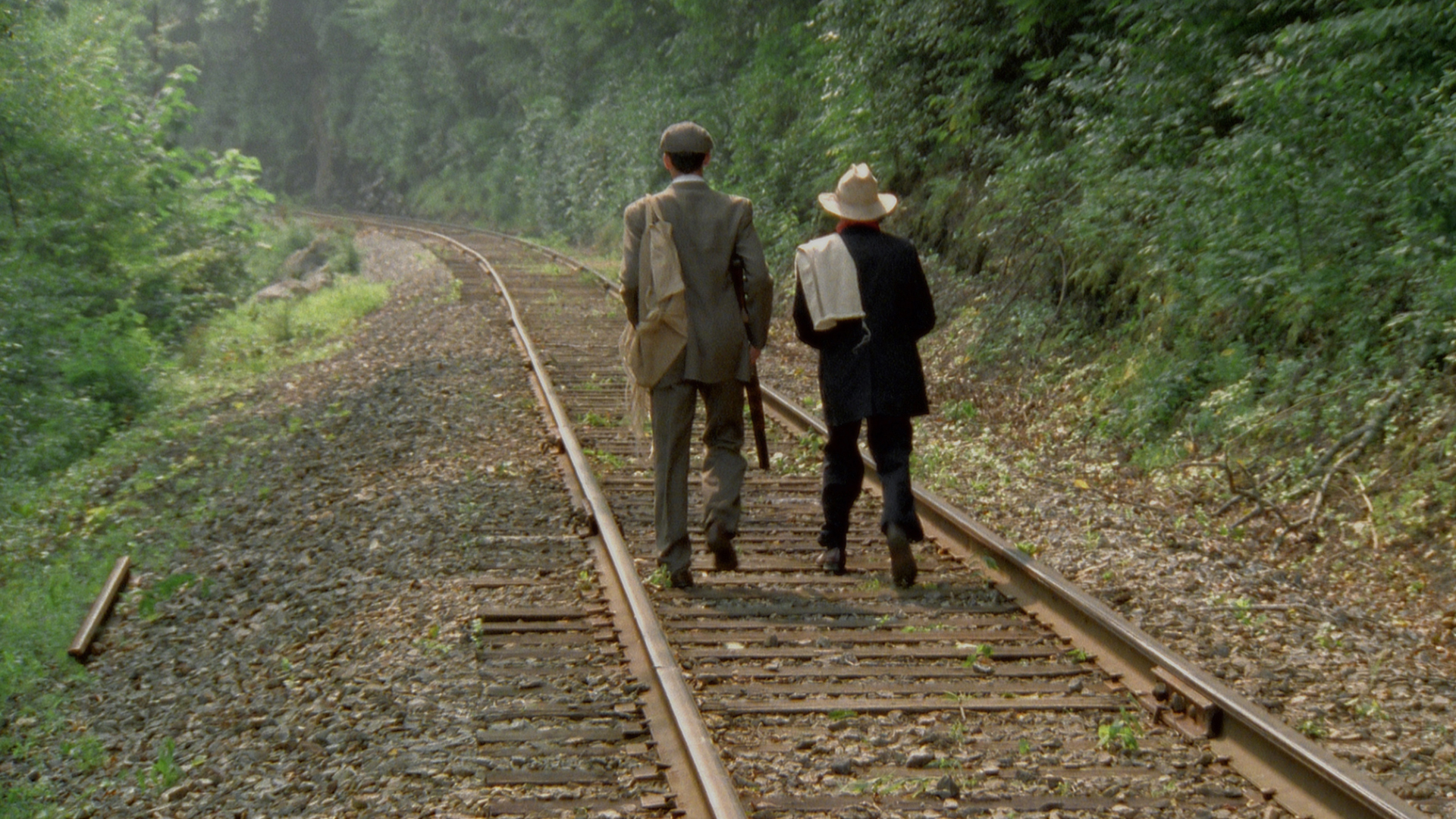 The Inside Scoop: Movie filmed in Jackson County gets new life, new name

Growing up in Jackson County, I am well aware of the various movies filmed in and around Western North Carolina. Our little slice of heaven has had more than its 15 minutes of fame on the big screen from classics like Nell and the Fugitive to chart-toppers like Three Billboards Outside Ebbing, Missouri, and the Hunger Games.

A couple of weeks ago Nick and I were scrolling Amazon Prime when we came across Carolina Low — intrigued by the title and even more so by the description “When the family’s North Carolina farm is about to be taken by the banks during the Depression-era, two boys decide to start robbing banks and return the money to the people.” we started to watch it. Imagine our surprise when we found out that the waters and directors had strong ties to WNC and that the majority of the movie — which was originally named Paradise Falls — was filmed right in Jackson County.

I am sure this isn’t news to most folks — however for me, I was excited to watch the movie and spot some local hangouts and did a deep dive into the details of the original film — which came out in 1997 when I was just 9 years old.

To celebrate the Jackson County Public Library’s second anniversary in 2013, Friends of the Library held a screening of the movie for the public. The 1997 movie, filmed mainly in Jackson County, is the brainchild of Jackson County native Sean Bridgers and was directed and produced by another Jackson County native, Nick Searcy, who also stars in the movie. Set during the Great Depression, “Paradise Falls” tells how a young mountain tobacco farmer, played by Bridgers, is persuaded by his best friend, played by Christopher Berry, left, to turn to crime in an effort to save his family’s farm from foreclosure.

While the movie was mainly filmed in. Jackson County, you can catch brief glimpses of both Haywood County and Macon County lending their scenery to the movie’s setting.

“I think one of the great strengths of the movie is its portrayal of Western North Carolina,” Searcy’s mother Marie said in an interview with The Sylva Herald in 2013. “It captures the scenery and the beauty of the area, as well as the dignity of mountain people.”

Not only was the movie filmed in Jackson County, the concept for the movie was crafted over dinner in downtown Sylva. Bridgers came up with the idea for the movie at dinner with his parents at Lulu’s restaurant on Main Street while talking about his own childhood growing up in Sylva.

Bridgers and Searcy had just finished working on the film Nell together — so the transition to create Paradise Falls made sense for the duo. The entire film took just 23 days to film with the longest day being 15 hours — allowing the film to be under budget and on time. Paradise Falls was an instant success, winning awards in five different festivals including Best Feature Film under $1 million at the Hollywood Film Festival.

We thought the movie was good and enjoyed stumbling on something new filmed right in the same mountains we call home!

Henry Bancroft and Oshel Hooper are farmers’ sons in rural North Carolina in 1934. Both are poor and the Depression is forcing many of their neighbors out of their farms. In addition, Oshel’s father died in World War I, and he is so disillusioned with what he sees as a chaotic society that he dreams of redistributing wealth through robbery. When the bank forecloses on Henry’s father’s farm, he begins to take Oshel more seriously, and the two embark on a string of bank heists.